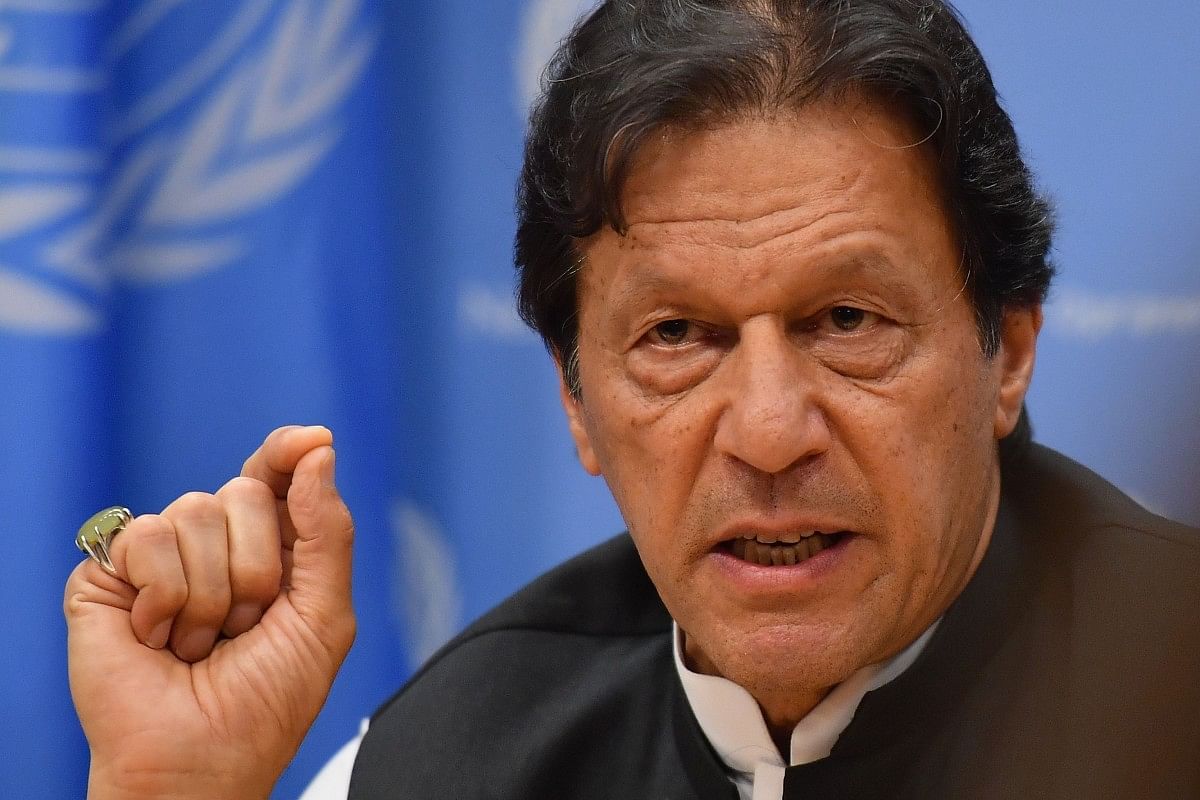 ISLAMABAD: On Monday, Prime Minister Imran Khan showed anger over the disunity in his party and urged them to support federal ministers Azam Swati and Fawad Chaudhry amid a row with the Election Commission of Pakistan (ECP), Daily Times reported.

The prime minister maintained this during a meeting of the PTI Core Committee a day earlier to discuss the current political situation in the country after protests by the banned Tehreek-e-Labbaik Pakistan (TLP).

The premier further directed the party leadership to back Azam Swati and Fawad Chaudhry to their appearance before the ECP. Both ministers are facing contempt charges for levelling allegations against the ECP and the chief election commissioner.

The PTI Core Committee also expressed concern over notices issued by the ECP, saying they were unjust and should be withdrawn immediately.

Meanwhile, the Prime Minister was disappointed with his Cabinet ministers and party leadership and complained to the members that “you people do not stand together on any issue”.

Confusion among the federal ministers was clear during the TLP crisis when they were issuing contradictory statements related to the talks with the proscribed outfit.

On the other hand, the premier also directed Punjab Chief Minister Usman Bazdar to get the local bodies election draft approved by the Cabinet soon.