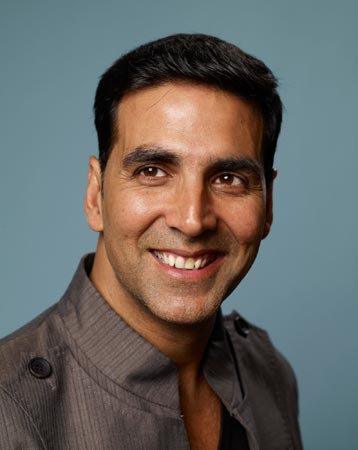 After the release of Suniel Shetty’s son Ahan’s film Tadap trailer, actor Akshay Kumar took to Twitter to congratulate his friend for his son’s debut in Bollywood.

The ‘Sooryavanshi’ actor took to Twitter to share the thrilling trailer and wrote that Suniel Shetty’s son is 10 steps ahead of him, joking, “Yeh kis type ki herapheri hai bhai.”

Replying to this, Suniel Shetty graciously thanked him for showing support. He wrote, “You were the first one who wished and predicted something beautiful years ago by just looking at his pic akki … Thank you so very much for the love you always show … appreciate.”

The love saga is the official Hindi remake of the Telugu blockbuster RX 100 and will be the first big canvas romantic drama to release in theatres.

Produced by Sajid Nadiadwala, presented and co-produced by Fox Star Studios, Nadiadwala Grandson Entertainment production ‘Tadap’ directed by Milan Luthria, is out in cinemas on December 3, 2021.