Pope calls for urgent response to climate crisis at COP26 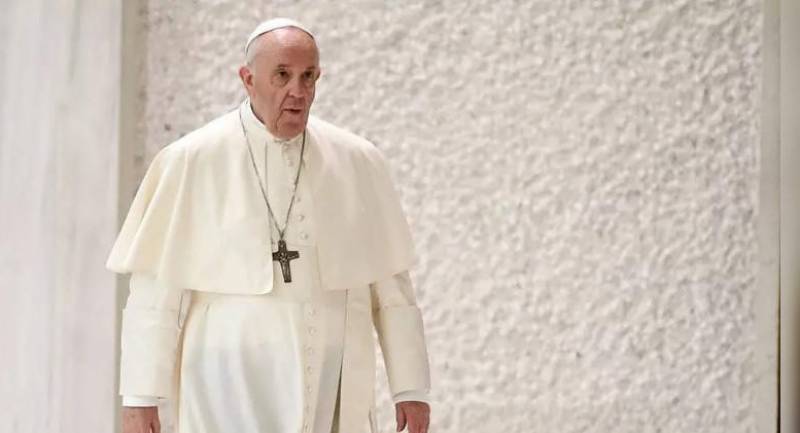 Pope Francis on Friday said in a message released ahead of the COP26 summit that leaders must respond “urgently” to the climate crisis.

“The political decision makers who will meet at COP26 in Glasgow, are urgently summoned to provide effective responses to the present ecological crisis,” the Pope said in a message played on BBC radio, translated from Italian.

He added that this would “offer concrete hope to future generations”.

He concluded by stressing that every individual can play a part in “changing our collective response to the unprecedented threat of climate change and the degradation of our common home”.

The Pope earlier this month joined nearly 40 religious leaders in an appeal to government leaders at COP26 for “urgent, radical and responsible action” to drastically curb greenhouse gas.

The 84-year-old Pope is not going to the crunch talks aimed at fighting the climate emergency. The Vatican is sending a delegation led by secretary of state, Cardinal Pietro Parolin.

Francis is set to meet several world leaders as they attend a G20 summit in Rome before heading to COP26.

The Pope will hold audiences with US President Joe Biden, who is a practicing Catholic, and South Korean President Moon Jae-in on Friday. The next day he is due to meet Indian President Narendra Modi for the first time.