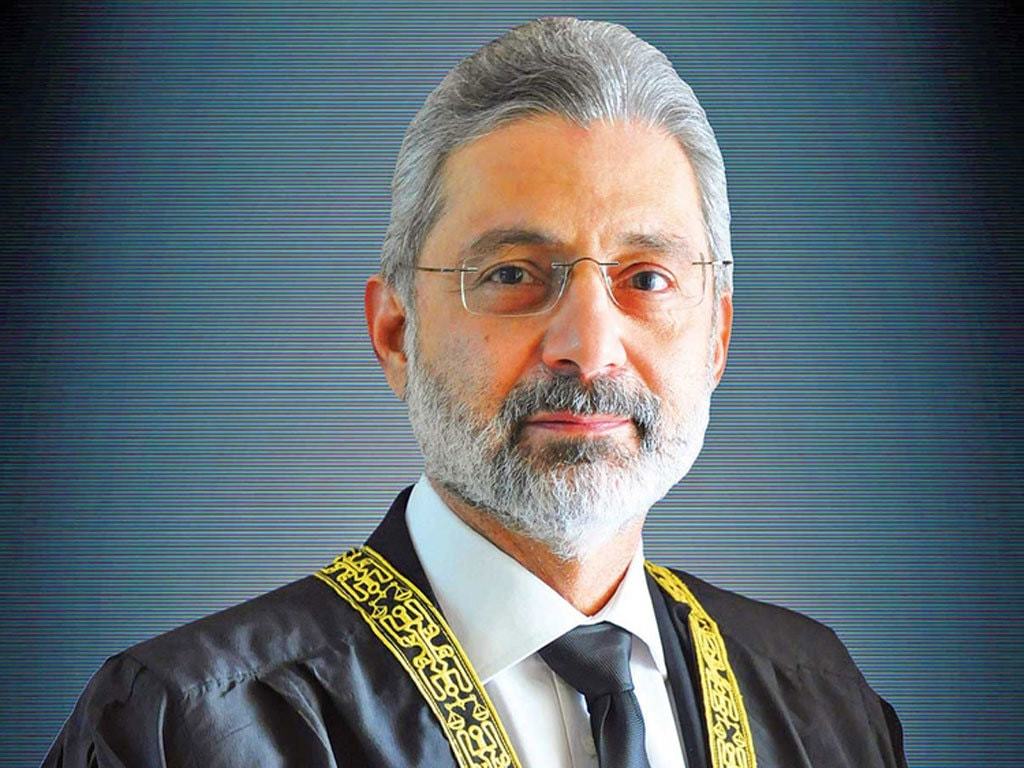 On Thursday, Supreme Court Judge Justice Faiz Issa has submitted his point of view over the issue of arrest and release of PTI MNA Akram Cheema, Daily Times reported.

The top judge maintained that he did not issue arrest order, added that he just told police about a vehicle he noticed while walking to the Supreme Court.

Faiz Issa said Fawad Chaudhry held a press conference against him without any investigation. The SC judge said the ministers have been creating plots against him and his family after one of his decisions against them.

He said a reference was registered against him to get him removed and he was facing death threats but no arrest was made. Akram Cheema should explain as to why the vehicle had a fake number plate and an antenna, he said, adding he should show his driving license too.