Rupee falls further to Rs175 against US dollar 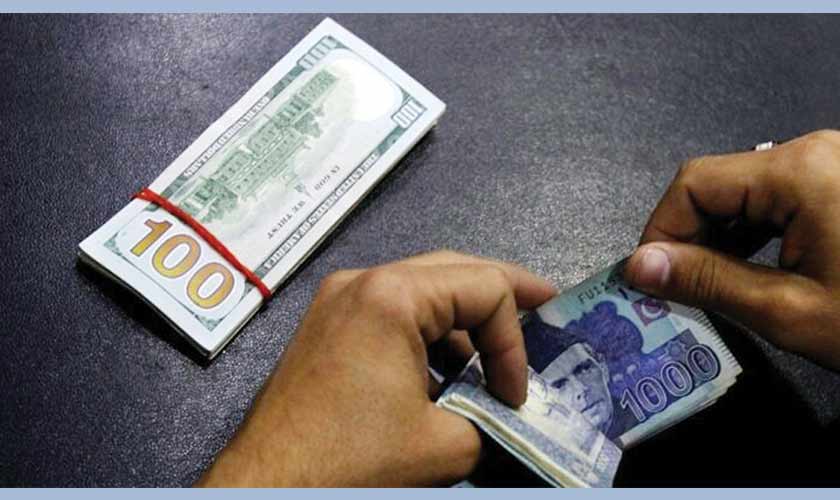 KARACHI: The Pakistani rupee falls further against the US dollar in intra-day trading in the inter-bank currency market on Tuesday.

According to forex dealers, the local unit depreciated by Rs0.57. It is currently trading at Rs175 against the greenback, touching a new record low.

The rupee’s slide against the US dollar continues despite a number of measures introduced by the State Bank to ease the pressure on the exchange rate.

Earlier, SBP Governor Reza Baqir created quite a stir on social media after he defended the rupee depreciation saying it benefited overseas Pakistanis and claimed that inflation in the country was artificial and would be controlled.

He said the rising exchange rate has led to a price hike and inflation.