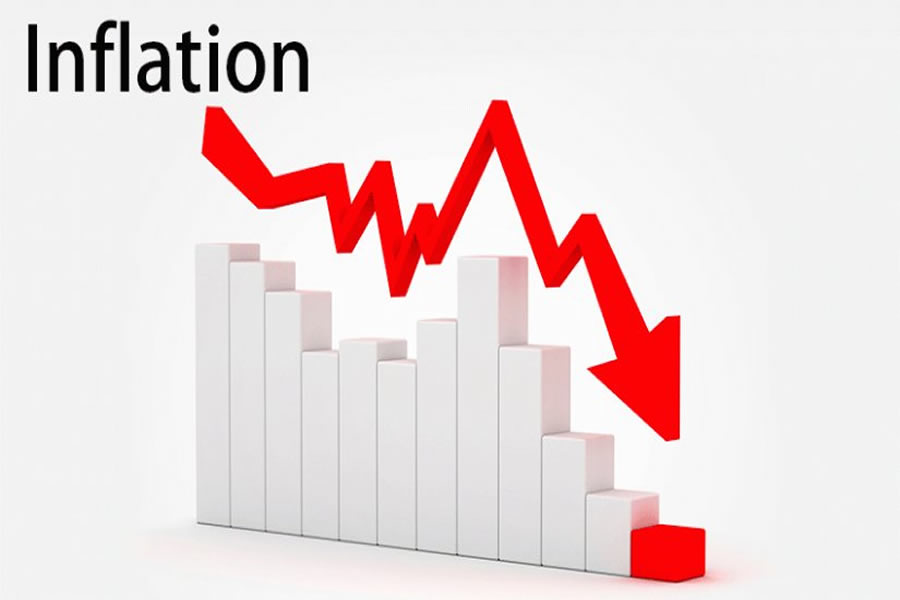 KARACHI: During the three-year tenure of the PTI-led government, the Inflation rate has increased more than the past 70 years, with food prices doubling, while the prices of ghee, oil, sugar, flour and poultry have broken the previous records, Daily Times reported.

The highest increase in prices of food items was seen in the prices of edible ghee and oil. The price of ghee increased by 108% to Rs356 per kg.

It further said that the price of chicken remained at Rs252 per kg from October 2018 to October 2021, however, chicken meat is being sold at Rs400 per kg in the markets.

In these three years, open milk’s price has risen by 32% to Rs112 per litre, while in Karachi, open milk is being sold at Rs130 per litre.