US Iran envoy to hold nuclear talks with Europe powers 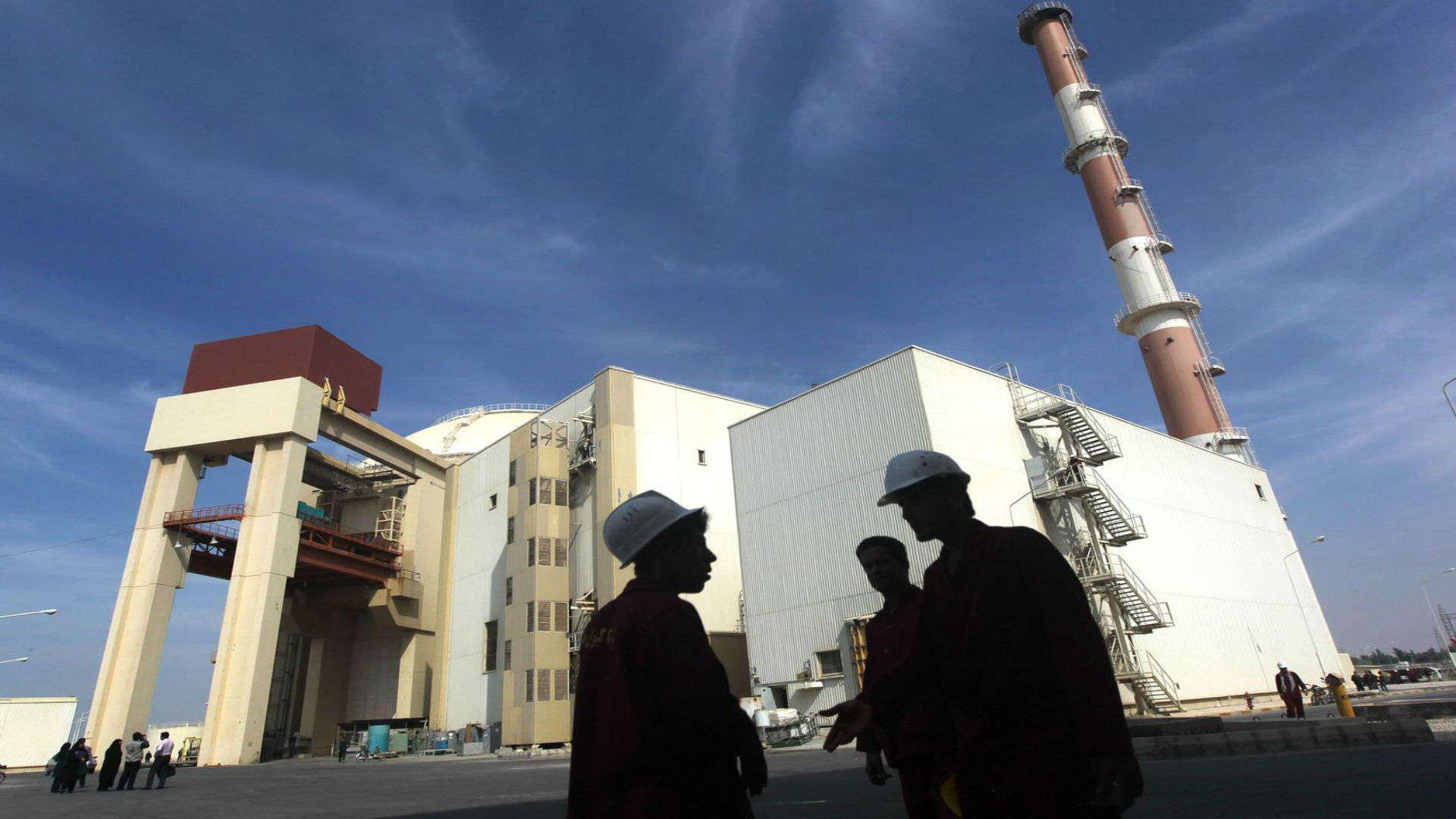 US envoy for Iran Robert Malley will on Friday meet diplomats from three European powers over the Iranian nuclear crisis as Vienna-based talks to salvage a 2015 deal remain suspended.

The agreement between Iran and world powers to find a long-term solution to the now two-decade-old crisis over its controversial nuclear program has been moribund since former US President Donald Trump walked out of the deal in May 2018. His successor Joe Biden has said he is ready to re-enter the agreement so long as Iran meets key preconditions.

But the Vienna-based talks through intermediaries made little headway, before being interrupted by the election of hardliner Ebrahim Raisi as  Iran’s president. Malley’s trip to Paris for the meeting with the so-called E3 of Britain, France, and Germany comes after he visited the Gulf for talks with allies Qatar, Saudi Arabia, and the United Arab Emirates who are all deeply concerned by Iran’s nuclear program.

“Following consultations with partners in the region, Special Envoy for Iran Robert Malley will meet with his E3 counterparts in Paris on Friday,” a US State Department spokesman said, without giving further details. A French diplomatic source also confirmed the meeting, adding that a representative of the EU’s foreign policy section would attend. Western powers, Israel and pro-Washington Arabian peninsula states fear that Iran intends to develop an atomic bomb. Tehran denies this, insisting it only seeks to produce energy for its population.

The nuclear deal promised Iran step-by-step sanctions relief in exchange for restrictions on its atomic work which would be under the strict supervision of the UN atomic agency. UN nuclear watchdog chief Rafael Grossi expressed concern Tuesday he was still waiting for a “high level” discussion with Iranian officials in Tehran, after negotiating last month a new compromise on monitoring Iran’s nuclear program to help restart the talks in Vienna.