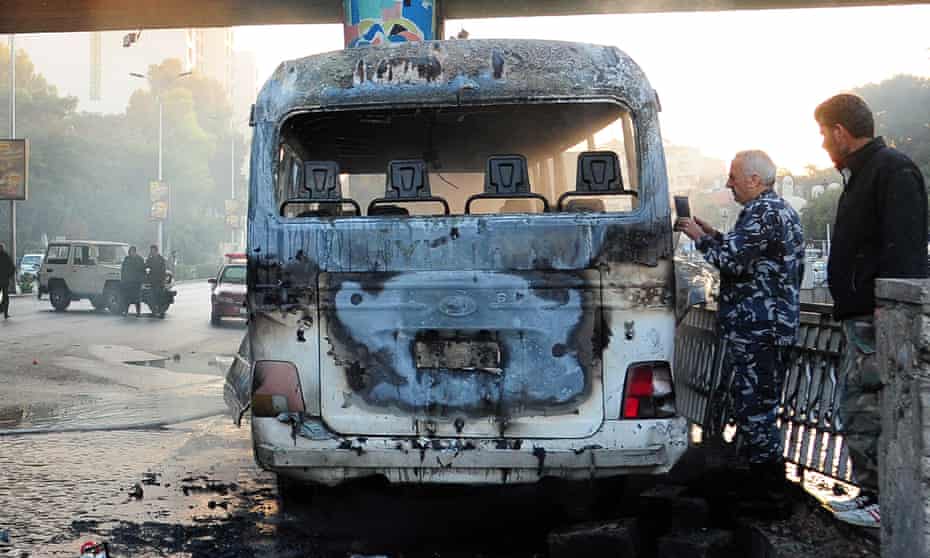 After the incident, Syrian state TV took to its Telegram account and posted images of the charred cabin of the bus, and rescue workers could be seen removing body parts.

Two explosive devices flared up as the bus was on the Hafez al-Assad bridge, it said, adding a third device was defused by an army engineering unit in what officials said was a “terrorist” blast.

On the other hand, several attacks on army vehicles in eastern Syria by suspected Islamic State militants who still operate in the sprawling desert area have been carried out this year.

Meanwhile, the United Nations says at least 350,000 people have been killed during a civil war that started a decade ago.