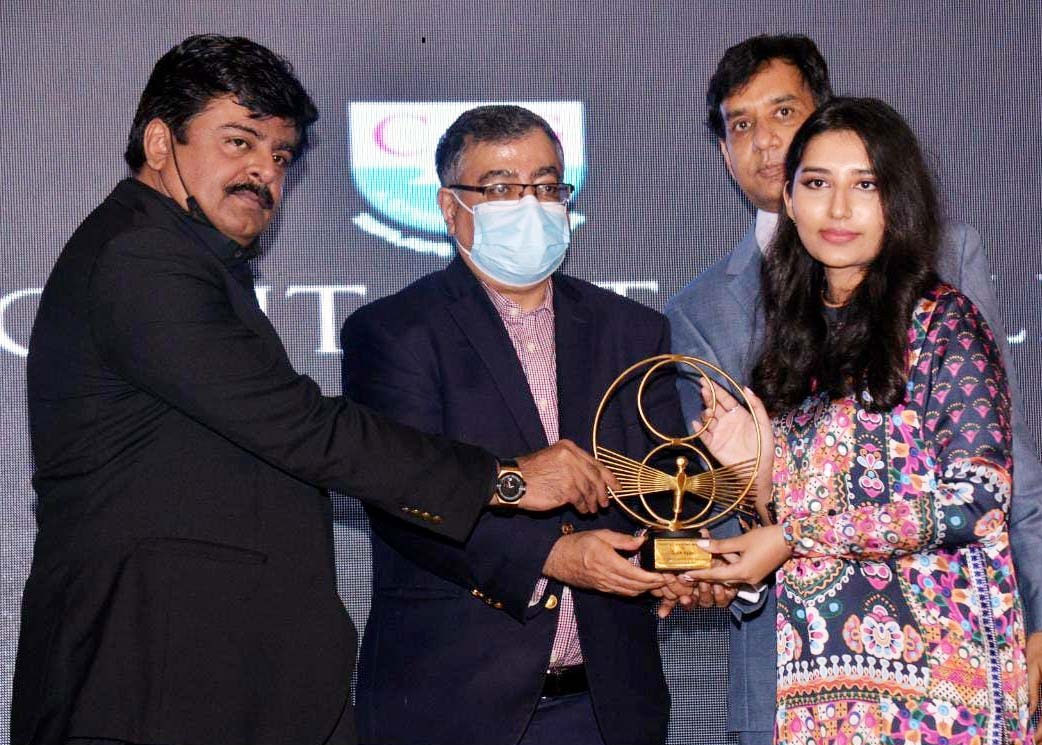 Addressing the opening ceremony of wall painting to pay rich tribute to the martyrs of Sindh police and also to inaugurate a solo show of noted artist M A Bukhari, the minister said Sindh has got an important historical status and to portray it further, our artists are playing an important role. He said that the number of art galleries in Sindh would be increased.

IGP Sindh Mushtaq Ahmed Mahar, speaking on the occasion, said that the soft image of police would be further improved through art. He said in this regard a positive culture would be developed in the police stations so that the citizens visiting them would get a positive impression. He praised the role of Crescent Art Gallary regarding its creative work.

Shahzad M Hayat, president of UICF UK said that Pakistani art enjoys a unique position in the world of art. He invited the Pakistani artists to visit the UK and display their work.

CEO of Crescent Art Gallary Nasir Javed said that the scope of promotion of art in Pakistan including Sindh and Karachi would be further widened. He said that Lyari and other areas of Karachi would be beautified with the help of art.

Sidra Nasir pledged to continue the work of her father Nasir Javed to encourage artists and promote art. She said artists are our national asset and all-out steps would be taken for their guidance.
Later, a discussion of noted artists was held moderated by Dr. Huma Mir.