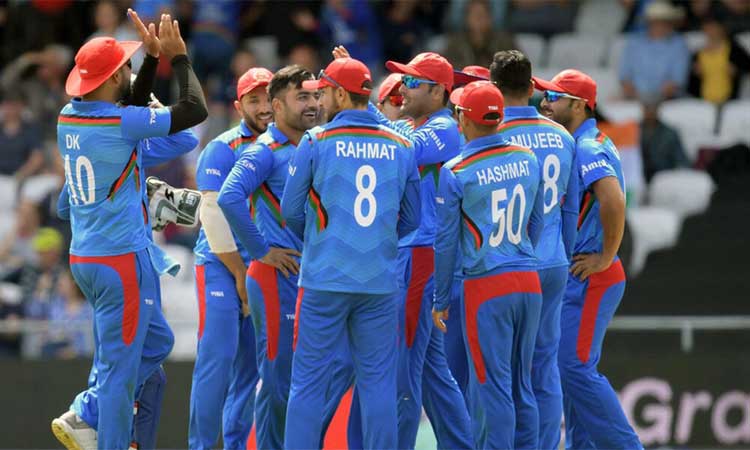 KABUL: The Afghanistan Cricket Board (ACB) has requested the support of other full members of the International Cricket Council ahead of next month’s crucial meeting where the game’s future in the South Asian country is likely to be decided.The strife-torn nation’s remarkable rise has been cricket’s biggest fairytale story in recent times but Afghanistan risk isolation following the country’s Taliban takeover in August.Cricket Australia (CA) has already threatened to scrap next month’s one-off test in Hobart between the men’s teams if the new government in Kabul did not allow women to play the sport.World governing body ICC had taken a wait-and-watch approach on whether Afghanistan can continue as a full member – allowing it to play test matches – but will discuss https://www.reuters.com/ lifestyle/sports/icc-adopts-wait-and-watch-approach-afghanistan-2021-10-10 the issue at a board meeting after the Twenty20 World Cup in the Middle East.

“ACB is committed to work for the development of cricket in the country and hope the ICC full members will provide their support,” Afghan board chairman AzizullahFazlisaid.Fazli said last month the ACB was committed to women’s cricket but was awaiting instructions from the Taliban government on its future.Taliban officials have said they will not repeat the harsh rule of the previous Taliban government, which banned most girls’ education and forbade women from going out in public without a male guardian.CA chief executive Nick Hockley has said the Hobart test was likely to be postponed until there was more clarity on the impact of the Taliban takeover on sports in Afghanistan.Fazli said he would meet CA officials on the sidelines of the Twenty20 World Cup and try to convince them to continue with the match as scheduled.

“We are in touch with the CA management regarding the test match, and soon we will meet CA leadership to discuss it and further the friendship of CA and ACB,” Fazli said in text messages.The ACB chief added that the uncertainty would not affect the performance of the Afghanistan team under captain Mohammad Nabi. “The Afghanistan national cricket team is well prepared to do their best in the T20 World Cup,” he said.Afghanistan will begin their Super 12 stage campaign with an Oct. 25 clash against a qualifier in Sharjah.