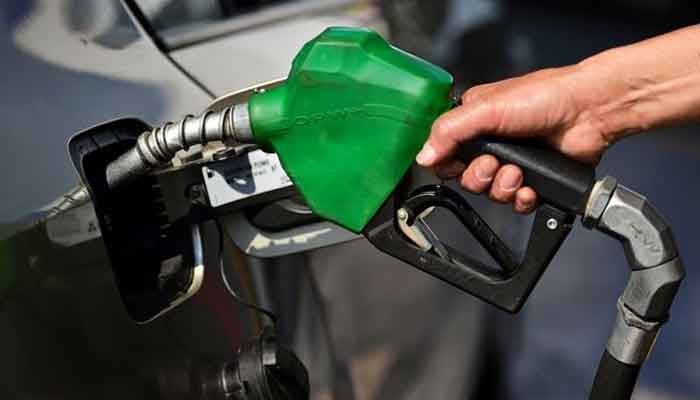 There are genuine concerns amongst the public at large over continuously increasing prices of petroleum products. The recent unprecedented increase will definitely trigger another tsunami of price hike, making it difficult for an ordinary household to meet both ends meet.

Instead of finding a way out of this quagmire, it is, though not surprising, but, really unfortunate that the politics of hypocrisy both on the part of government and the opposition parties is at its peak.

In the past, it was the PTI which used to criticize the sitting governments for increasing the prices of petroleum products and today those sitting on the other side of the aisle are doing the same, not that they feel the pain of the common man but to fuel the public sentiments to achieve their petty political interests.

Firstly, the government must understand that it cannot calm down the public sentiments by giving the justification that the prices of petroleum products in Pakistan are lowest in the region as well as the European countries. Whilst doing so, the government ministers must also shed light as to what is the per capita income of those countries, most of which stand much better than us with regards to the purchasing power of the people.

The opposition parties also cannot hoodwink the people through their fiery speeches as most of them have not forgotten what used to be the state of affairs in their eras.

Between mid-2014 and early 2016, when the PML (N) was in power, the global economy faced one of the largest oil price declines. About seventy percent drop was witnessed during that period with prices fell to US$26.68 in January 2016. But instead of passing on relief to the masses, the then government increased taxation on petroleum products. Petitions were also filed in courts to stop the government from robbing the pockets of the consumers.

In another petition filed in Lahore High Court in 2017, the petitioner alluded to the increase in sales tax on petrol from seventeen percent to 23.5 percent and on diesel from actual rate of seventeen to forty percent. Then, it was also the previous government which through Finance Act, 2018 substituted the Fifth Schedule to the Petroleum Products (Petroleum Levy) Ordinance, 1961 authorising maximum imposition of Petroleum levy at the rate of Rs30 per liter on high speed diesel oil, motor gasoline and superior kerosene oil.

If a comparison is made, then the PTI undoubtedly significantly brought down the taxation on the petroleum products and faced the hit in revenue. Currently it is charging Rs 5.62 and 6.84 rupees as petroleum levy and sales tax respectively.

The government’s explanation to the price comparison as well as hike is adding insult to the injury for the people. The government sounds quite insensitive towards the hardships of the people. There is no respite for the general public instead the ministers’ statements are inviting more anger from the common man. The prime minister should be seen taking some remedial measures to address the plight of the people instead of advocating the increase, which will further trigger the angry public.