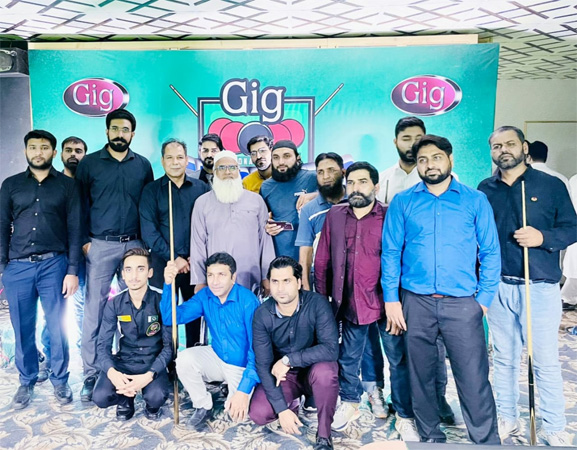 GIG is a sub-brand of Borjan for men’s formal shoes that particularly complement formal attire.

GIG produces slip-ons & lace-ups which can be worn to office, weddings or formal parties, along with accessories including matching belts and cufflinks.

GIG is proud to sponsor an event that celebrates national, Asia and world level champions. The championship is being attended by players who come under ‘top 32 ranking’ including Muhammad Asif, Muhammad Saleem, Haris Tahir, Asif Toba, Shahid Aftab, Muhammad Nazeer, Muhammad Ijaz, Umer Khan, Ahsan Ramzan, Shahzad Butt, Awais Ullah, Muhammad Majid Ali, Sharjeel Mehmood, Farhan noor, Rana Irfan, Asjad Iqbal. One of the players is Saleh Muhammad from Afghanistan, the only national player of Afghanistan, and also the only player who has broken the record of playing 147 international tournaments from Asia.

Borjan was established two decades back as a primary foot-wear brand. It has 135 stores across Pakistan. Borjan has also ventured out in UAE. It wants its customer to look smart and fashionable. Its sub-brands include Skywalk, Digger, Gig and Girl B. The brand’s customers belong to the age group of 18 to 45-year-olds. It does not only sell shoes but also a wide variety of trendy bags for women along with casual wear jewellery, colourful scarves and accessories for men. 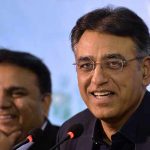 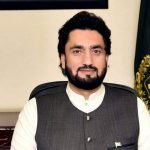 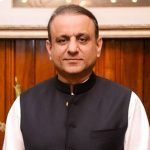 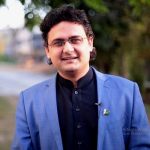 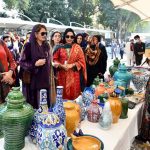