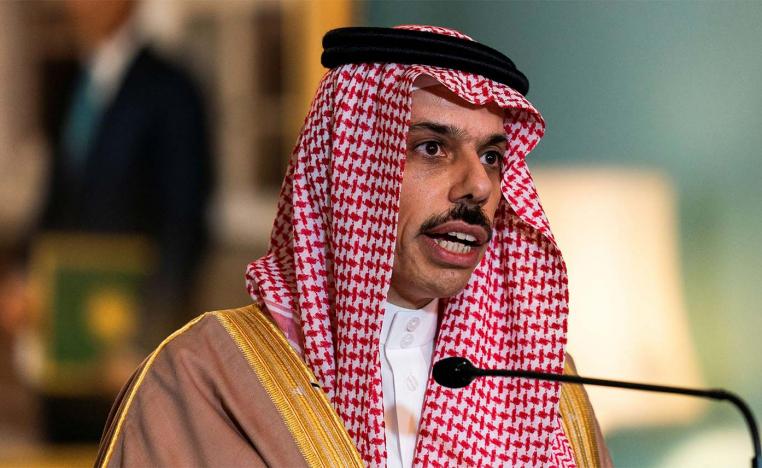 On Friday, Saudi Arabian Foreign Minister Prince Faisal bin Farhan has maintained that talks with Iran had been affable, describing the negotiations as “exploratory”.

“We are serious about the talks,” bin Farhan told in an interview. “For us, it’s not that big a shift. We’ve always said we want to find a way to stabilise the region.”

The foreign minister asserted that four rounds of talks had been held with Iran since April, adding that Iran’s response had been “very friendly.”

Earlier this month, Iranian Foreign Minister Hossein Amirabdollahian, while pointing out the efforts to improve ties between the two countries, had said that talks between Iran and Saudi Arabia have gone a “good distance”.

On the other hand, Iran and Saudi Arabia, the leading Muslim powers in the Middle East, have been rivals for years, backing allies fighting proxy wars in Yemen, Syria, and elsewhere. They cut diplomatic ties in 2016.