CM Punjab Women Hockey Championship to get under way 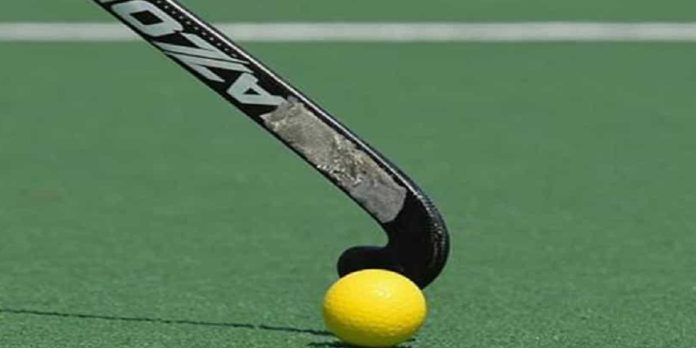 LAHORE: The First Chief Minister Punjab 5-a-Side National Women Hockey Championship will get underway under the auspices of the Sports Board Punjab, here from Friday at National Hockey Stadium.

The teams of Islamabad, Sindh (W), Balochistan, and two teams of Punjab have reached to participate in the competition. Punjab Minister for Sports and Youth Affairs Rai Taimoor Khan will be the chief guest at the trophy unveiling ceremony of the event prior to the start of the matches on the opening day.

Secretary Sports and Youth Affairs Fuad Hashim Rabbani, Director General Sports Punjab Adnan Arshad Aulakh, and the players and captains of all the participating teams will also be present on this occasion. All the participating teams will take part in march past in the opening ceremony of the competition. Cultural performances, regional dances of all provinces and regions will also be presented in the opening ceremony.

The Managers’ Meeting of all participating teams was also held in the evening to decide necessary details of the event. It may be noted here that Punjab, Sindh, and Khyber Pakhtunkhwa are fielding two teams each in the tournament while Balochistan, Azad Kashmir, Gilgit Baltistan, Islamabad, Army, HEC, Wapda, and Railways are sending one team each for the grand hockey tournament.