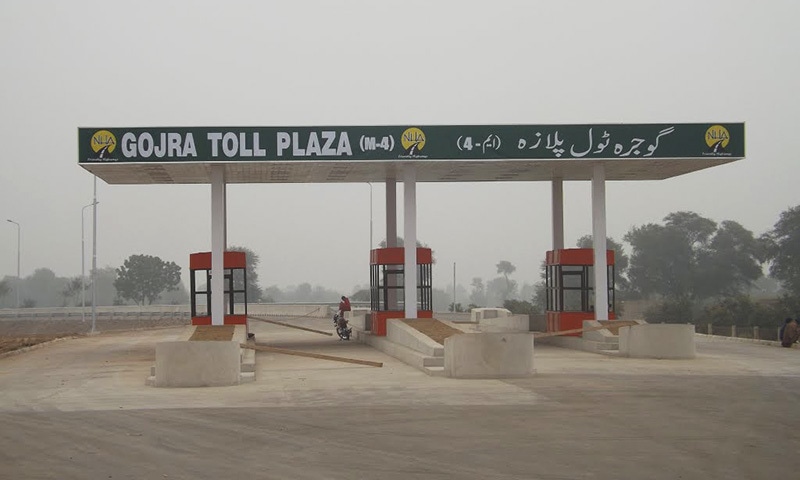 GOJRA: Police has taken into custody the prime suspect in gang-rape case of an 18-year-old woman on the M-4 motorway in Gojra.

The police said that the suspects lured the young woman from Toba Tek Singh on the pretext of offering her a job at a boutique. They raped her in a car on the motorway and fled after throwing her at the Faisalabad Interchange.

In the FIR, the survivor’s paternal aunt said that her 18-year-old niece received a message on the phone. The message invited her for a job interview in Gojra. She said that when they reached there, the suspects put the young woman into a car. They took her with them and raped her on the motorway.

The survivor has been given a medical exam and a DNA sample is being taken, the police confirmed. Police added that it has initiated actions to arrest the other suspects.

A spokesperson of the Punjab Police said that the main suspect of the gang-rape is under interrogation. Whereas, a search is under way to find the other suspects.

On September 9 last year, two men raped a woman on the motorway in the Gujjarpura area of ​​Lahore.

The men broke the windscreen of a car parked on the motorway and pulled out the woman and her children, after which they cut the net around the road and took them all to nearby bushes and then raped the woman in front of her children.

The CM and IG have both asked for a report from the Faisalabad RPO and ordered the immediate arrest of the suspects and stern legal action against them.

The IG said that justice should be ensured for the victim on a priority basis.