Sweeper arrested for raping a girl in Sheikhupura’s school 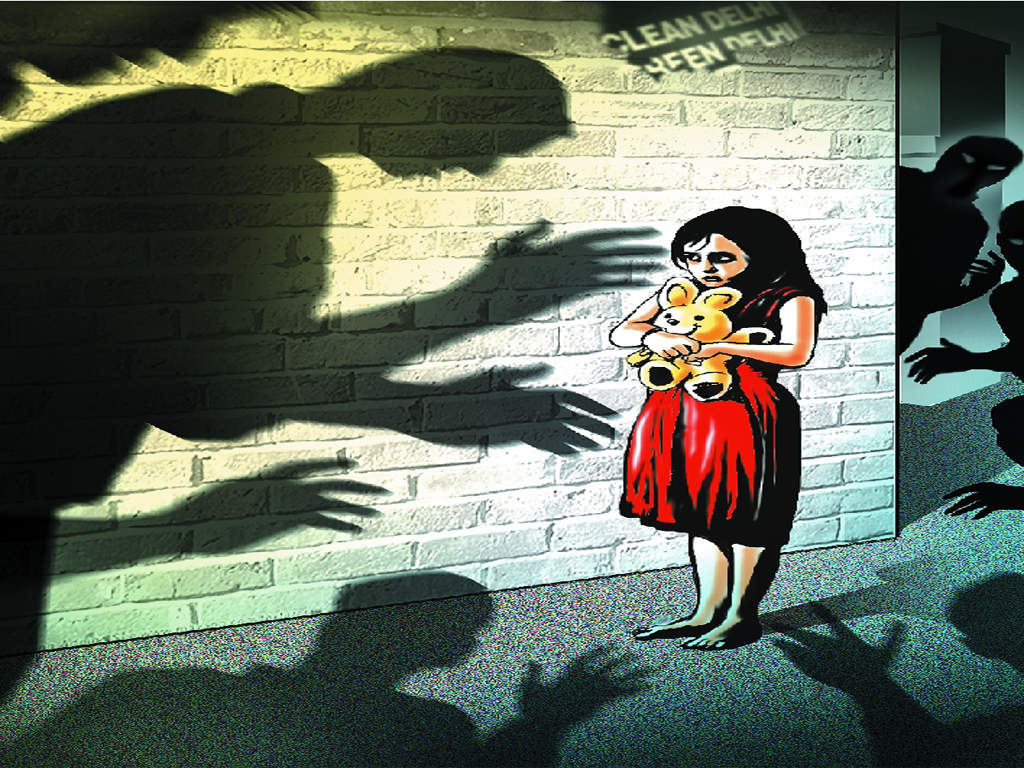 SHEIKHUPURA: Police have arrested a sweeper at a government girls school in Sheikhupura for allegedly raping a ten-year-old student.

He was today presented before a local judicial magistrate who approved his three-day physical remand for investigation.

According to the police, the victim girl’s mother lodged an FIR at the Housing Colony police station. The child’s medical examination confirmed that the perpetrators raped her.

The police said the suspect has also confessed to having committed the felony.

On Sept 25, four men had gang-raped a 12-year-old girl after abducting her in Gojra, a tehsil in Punjab’s Toba Tek Singh district.  An unidentified woman offered juice to a mother and her daughter in Gojra. Later, she abducted the 12-year-old girl, after she and her mother fainted.

They took the girl to a house located at Mochi Wala Road in Gojra. In that house, four men gang-raped her, the police said. The police added that the rape victim also managed to flee and reached her house. Police registered a case of the gang-rape against unidentified men.