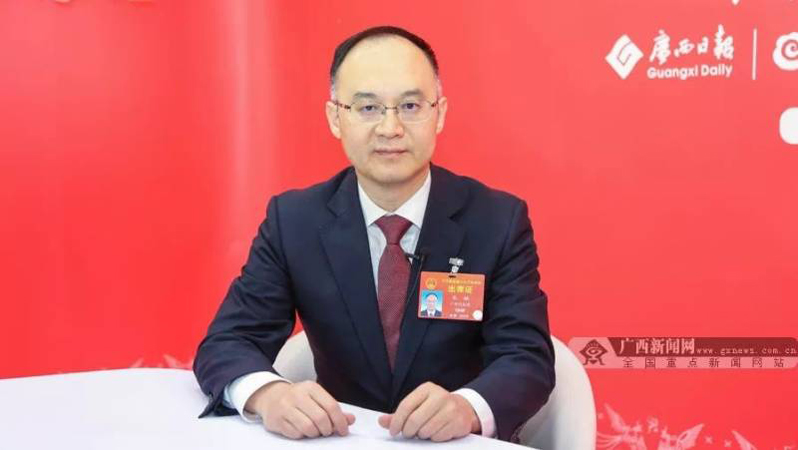 According to Gwadar Pro on Sunday, the envoy appreciated the work on the Thar Energy Limited (TEL) Power Plant under CPEC. “Good news that the TEL 330MW Power Plant Project in Thar Block-II is making steady progress by joint efforts of both Chinese and Pakistani staff,” he tweeted with pictures of the project.

The envoy added, “Sound safety SOPs (Standard Operating Procedures) at the construction site are strictly followed, the safety of all staff at the site is fully ensured.”

The Engro Thar Block II power plant is a coal-fired power station in the Tharparkar district, Sindh. It is Pakistan’s first power plant to use the indigenous coal reserves of Thar. The 660MW power plant, which is part of CPEC, is developed by Engro Powergen Thar (EPTL), a joint venture of Engro Powergen (EPL), China Machinery Engineering Corporation (CMEC), Habib Bank, and Liberty Mills.

CFB is an ideal option for the low-calorific-value Thar lignite coal. It helps to regulate the plant’s environmental footprint by reducing nitrogen oxide emissions and capturing sulphur oxides.

The power plant is also equipped with associated equipment and systems such as cyclones, air pre-heaters, and water walls.

Sindh Engro Coal Mining Company (SECMC) supplies approximately 3.8 million tonnes per annum (Mtpa) of coal for the coal-fired power plant from a new opencast mine. SECMC is a joint venture (JV) by the Government of Sindh (GoS) and Engro Powergen (EPGL). The JV was formed to extract the coal reserves available at the seventh biggest coal mine site in the Thar Desert in Sindh province.

The new coal-fired power plant feeds electricity to a 500kV double-circuit transmission line of the grid network between Thar and the Hesco grid station in Jamshoro. The estimated cost of the Engro Thar power plant is US $995.4 million – fundeXd by a syndicate led by China Development Bank (CDB) with support from China Export and Credit Insurance Corporation (Sinosure).

ThalNova is a second similar 330MW power plant being developed in the same block. The financial closing for the power plant was achieved in September 2020 and the commercial operations are scheduled for 2022.