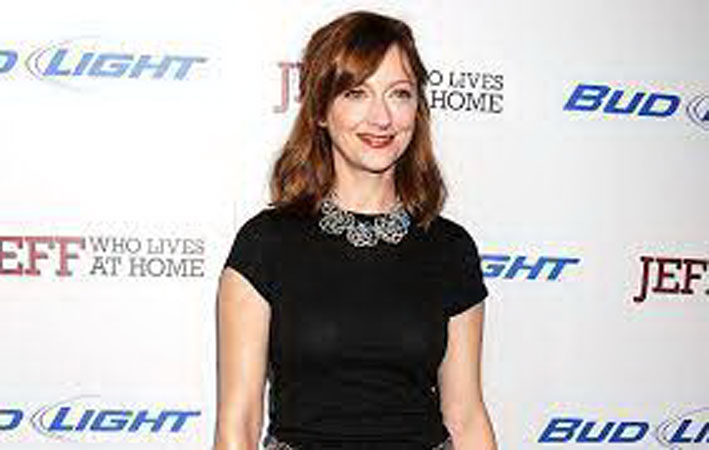 The 46-year-old actress has played Maggie Lang in the previous two ‘Ant-Man’ movies but is unclear whether she will be involved in the latest blockbuster, which is slated for release in 2023.

Judy told Screen Rant: “I haven’t been told anything so I guess I’m not in it. I’m actually not, I’m terrible at (keeping secrets). I always tell people like, ‘Just don’t tell me if you don’t want me to tell everyone.’

“No one has contacted me and feel free to print that, that I’m very available and very willing to go.”

The 57-year-old filmmaker said: “They’re a partnership, and she’s a very, very important part of that.”

The 2018 film ‘Ant-Man and the Wasp’ was the first Marvel movie to feature a female superhero in the title and Peyton wants to find a balance between the genders in the genre.

He said: “That was a very gratifying thing, I guess technically we were the first Marvel movie with a female hero in the title of the movie. Finding that balance in that movie, that’s very important to me because that’s very much a men’s playing field, historically. But that’s really, really changing now in a great way.”

Reed previously explained that he had been working hard on the movie during the COVID-19 pandemic.

He explained: “We have [cracked the story]. Nothing is official yet, but we’re quietly working. We’re working through the pandemic.”