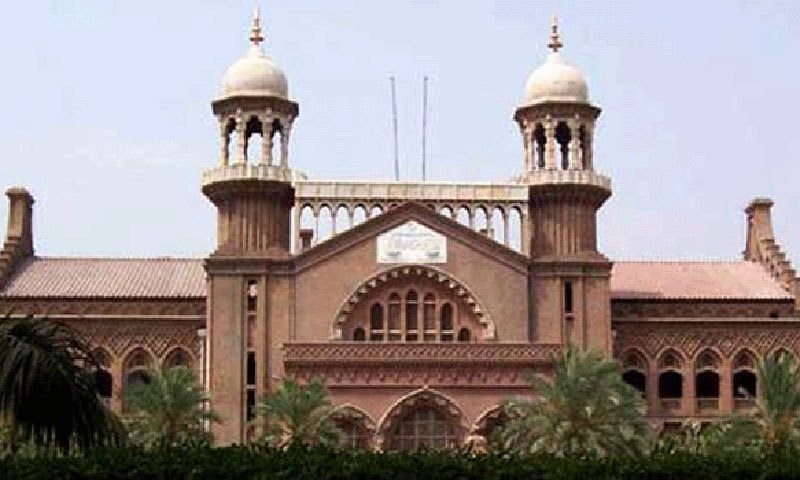 The Lahore High Court (LHC) on Friday ordered the release of the head of banned religious party Tehreek-e-Labbaik.

According to the petitioner’s counsel, Rizvi, following his detention, was named in 14 different cases. He added that the review board of LHC had refused to extend the TLP chief’s detention. He claimed in court that his client’s party was a purely religious organisation and had nothing to do with the country’s politics. However, he maintained, the government arrested several leaders of the party on a political basis and put them in detention over threat to public peace.

The counsel said Rizvi was produced before the review board of LHC after three months in prison but the board did not extend his detention. The counsel prayed upon the court to declare the detention illegal, and restrain the government from arresting the TLP chief in other cases. Subsequently, the court declared Rizvi’s detention illegal and ordered his release from jail.

Rizvi, son of the late Khadim Hussain Rizvi, was taken into custody under the Maintenance of Public Order (MPO) Ordinance 1960 on April 12 over charges that he had incited his followers to take the law into their own hands as, according to him, the government had reneged on its promise to expel the French ambassador. The party had been pressing the government for the expulsion of the French envoy to Pakistan ever since blasphemous caricatures were published in France and their publication was supported by the French president.

During Thursday’s hearing, Advocate Malik argued that Rizvi had not been provided with the reasons for being detained again under the Anti-Terrorism Act, 1997. He said he had submitted five applications to the relevant government department to know the grounds for his detention but hadn’t received a response.

He argued that solid grounds were required to incarcerate a suspect, adding that not a single case existed against Saad Rizvi before the year 2018. The lawyer further said the right to protest was enshrined in the Constitution. “A protest simply means a protest; how can it be terrorism?” he asked. He said TLP supporters had protested after Rizvi’s arrest, while authorities were not willing to lodge a first information report (FIR) over the deaths of TLP workers.

According to Malik, approval was not taken from ministers according to the Rules of Business for Rizvi’s extended detention, and their signatures were taken via WhatsApp. He said because there were 24 cases against Rizvi, he could be kept in detention “endlessly” by obtaining 90-day remands in each case. He questioned why the TLP chief was kept in detention despite there being the option of physical remand.