A former grade-20 officer of Balochistan govt abducted in Karachi 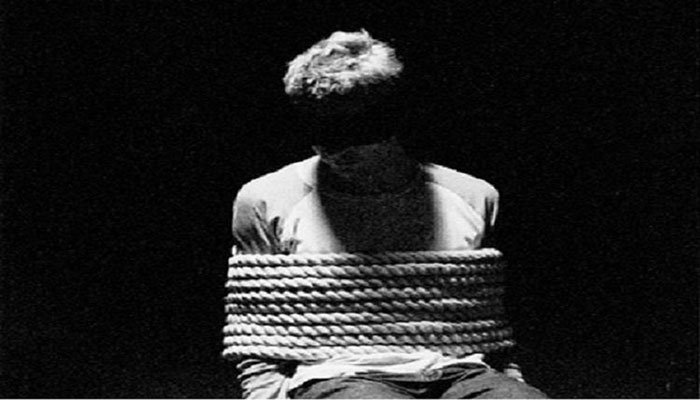 He was kidnapped from Karachi’s Tipu Sultan police station jurisdiction.

Imranullah, a son of Mohammad Aslam Tareen, has registered an FIR in the police station against the  kidnapping of his father.

“My father has been a Grade-20 officer of Balochistan government. Yesterday he left home to offer prayers, but didn’t return back,” Imran said in his complaint to police.

“A CCTV footage has shown him going out of the guest house but not yet returned,” the son further said. “I think he has been abducted by unidentified culprits for some unknown reasons,” he said.

“Police should take legal measures for the release of my father,” the son said in his complaint.