Canadian PM Justin Trudeau to form his cabinet next month 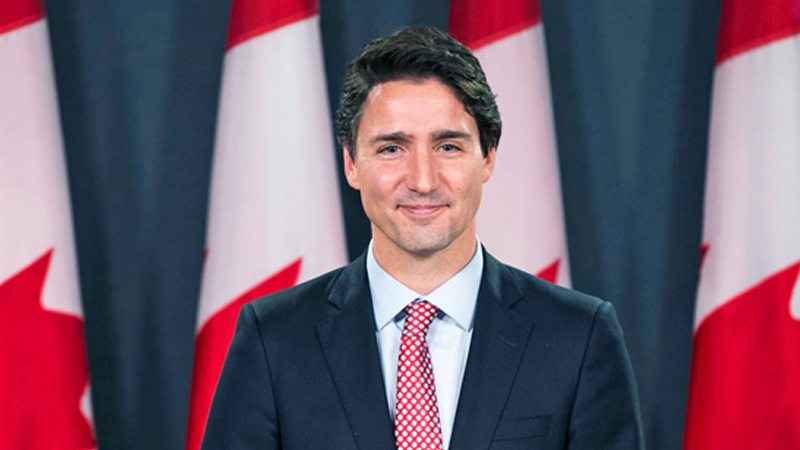 OTTAWA: On Tuesday, Canadian Prime Minister Justin Trudeau asserted that he will establish his new Cabinet next month, with Chrystia Freeland remaining as his finance minister and deputy, after his Liberals were re-elected for the third time last week.

“I have asked Chrystia Freeland to continue serving as deputy prime minister and our minister of finance, and she has accepted,” he said.

While speaking with reporters in Ottawa at his first full news conference since the election, Trudeau maintained that lawmakers are supposed to be back in parliament this fall.

“We will be swearing in Cabinet in the month of October and we will be bringing back the House of Commons before the end of fall,” he added.

Trudeau’s Liberals were back to power in a tough contested Sept. 20 election but failed to win a majority. That means they will take the support of at least one other major party to pass legislation.

The Liberals are leading in 159 seats, short of the 170 needed for a majority, with the Conservatives leading 119 and New Democrats ahead in 25. The Quebec-focused Bloc Quebecois led in 33 seats. One recount has been requested so far.

On the other hand, Four of Trudeau’s female Cabinet ministers will not be returning as one did not run and three lost their seats. Trudeau said gender parity would be the focal point for forming his next Cabinet.

“I will be seeking, as I always do, to ensure that there is a proper regional distribution, that there is a range of skills and diversity around the table,” Trudeau said.