We will rebuff the illegal extension in the NAB chairman’s tenure: Bilawal Bhutto 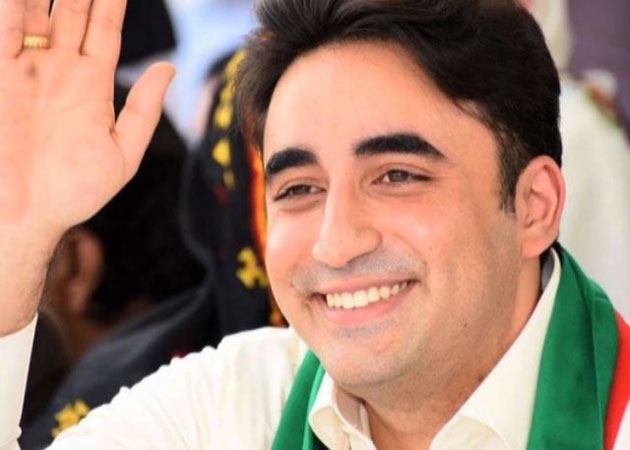 “Illegal extension in Chairman NABs tenures would be forcefully opposed by PPP,” the young PPP leader tweeted. “Law specifies tenure my not be extended. Even attempting an extension, for most controversial chairman in history, would serve to prove our argument that National Accountability Bureau is an extension of IKs govt not impartial.”

Earlier on Saturday, Law Minister Farogh Naseem rejected rumours that his ministry has prepared an ordinance to extend the present NAB chief’s tenure.

On the other hand, while talking to journalists, the law minister Farogh Naseem said the issue of the possible extension of the current NAB chairman’s tenure has been discussed with the Prime Minister four to five times.

He said that it is likely that the situation may become clear next week, adding that it’s the right of the PM to select a person for the post of the head of the corruption watchdog and he just can give advice on the matter.

Farogh Naseem further maintained that the prime minister would consider more than one name for the post and will pick the right person for the slot.