Sonu Sood shares pic of over 52,000 unread emails in inbox 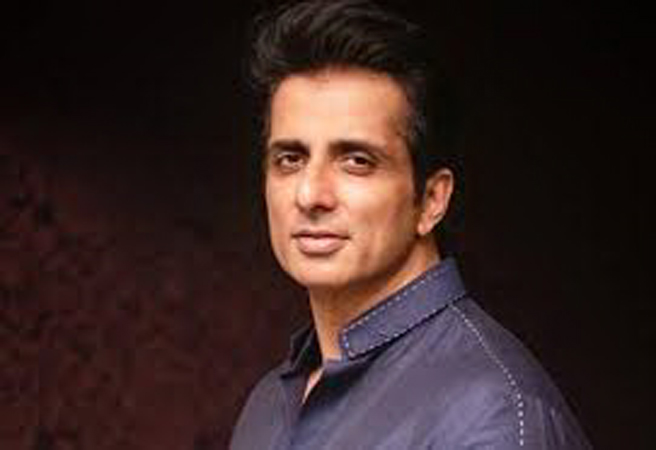 Actor and humanitarian Sonu Sood shared a screenshot of his email inbox on Saturday on his Twitter account.

In the picture, fans got a glimpse of the number of unread emails in his inbox which was 52,348 at the time of sharing.

The ‘Dabangg’ actor also wrote an inspiring message along with the screenshot. He wrote (Translated in English), “Hope.. Belief.. Prayers.. what else is needed in life.”

After Sonu Sood shared a screenshot of the thousands of emails in his inbox, netizens broke into a good-hearted, meme-fest where they compared the emails sitting in their own inboxes.

A lot of them said that they have more ‘hope’ than Sonu and pointed to the numerous unread emails in their inbox.

One netizen even joked about how, he only gets spam emails unlike Sonu Sood, who receives pleas for help.

Earlier, the actor had opened up on the Income Tax raids that took place on his properties for four days from September 16 to September 19, 2021.

In an interview with a leading daily, he had spoken about the day he was visited by the I-T department, the allegations levelled against him and how he plans to use the money raised by his foundation.

Speaking about how he plans to utilise the funds raised by his foundation, the ‘Dabangg’ told ETimes, “I am planning to open a hospital in Hyderabad. A large number of patients that came to us, were treated at hospitals there. The medical infrastructure at some hospitals in Hyderabad is on a different level. The idea is that in the next 50 years, whether Sonu Sood remains or not, the free treatment of patients should continue with this charitable hospital.”

“My dreams are big and I am on a mission. In the last couple of days, I have already spent Rs 2 crores on the hospital project. It will be a state-of-the-art, free of cost, medical facility of the best of quality for the needy. We are already working on an orphanage and school, too. Every project is in place,” he added.

Many people have linked raids carried out by the I-T department on the actor’s property as politically motivated as it took place after he joined hands with the AAP. Sonu, however, reiterated that he doesn’t have any ambition to join politics right now as he is not ready.