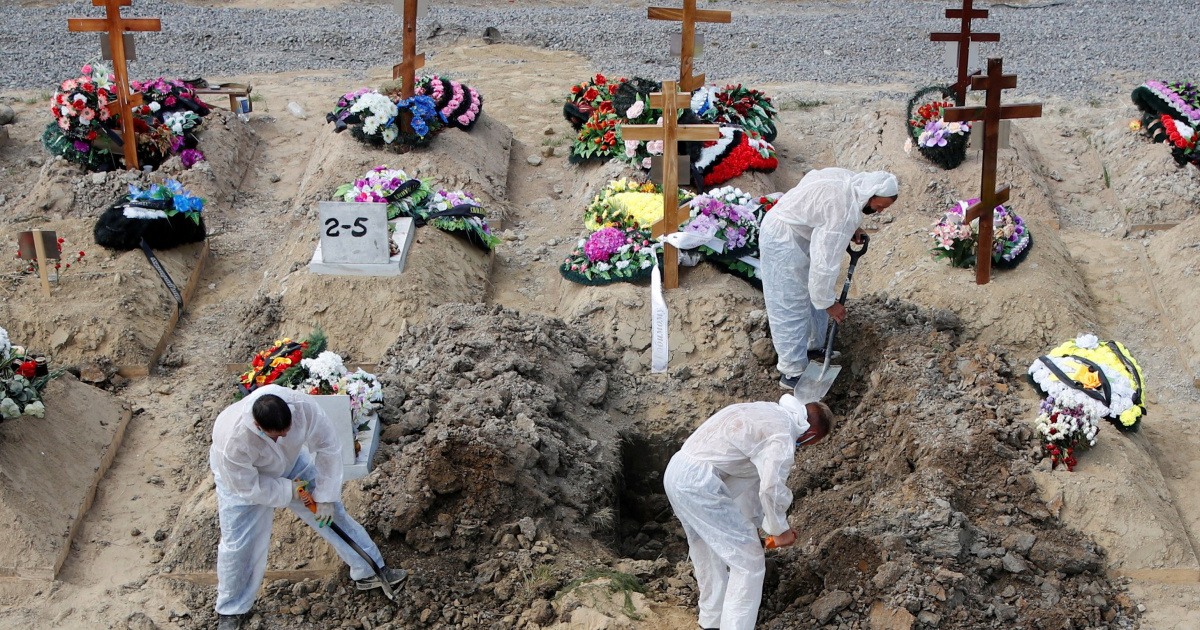 Russia on Friday recorded its highest daily coronavirus death toll. The death toll is after a spurt in cases of Delta variant and a lacklustre vaccination drive.

A government tally reported 828 fatalities over the past 24 hours. It is a day after Russia matched its previous record of 820.

The new figures bring Russia’s total deaths from Covid-19 to 202,273 — the highest toll in Europe.

Some are accusing authorities of downplaying the severity of the outbreak.

Rosstat released data under a broader definition for deaths linked to the coronavirus. Statistics agency Rosstat reported in late August that Russia had seen more than 350,000 fatalities.

Russia is the world’s fifth worst-hit country with more than seven million infections. It has seen cases climb since last month as vaccinations stall.

Moscow, the epicentre of Russia’s outbreak, has seen a spike over the past week. The hospitals issued warnings about rising hospital admissions.

Deputy mayor Anastasia Rakova also said something this week. She said the highly contagious Delta variant now accounted for all of the cases in the Russian capital.

The Kremlin initially set a goal of fully inoculating 60 percent of Russia’s population by September. But later it did not follow the target even though free jabs are available since early December.

Authorities face a vaccine-sceptic population, with independent polls showing that a majority of Russians do not plan to get jabbed.

Only 28 percent of the population has received vaccination doses. This is according to the Gogov website, which tallies Covid data from the regions. 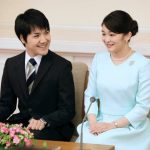