* For most of the world, and all of Africa, Britain will not recognise locally-administered vaccines - even if the jabs came from Britain 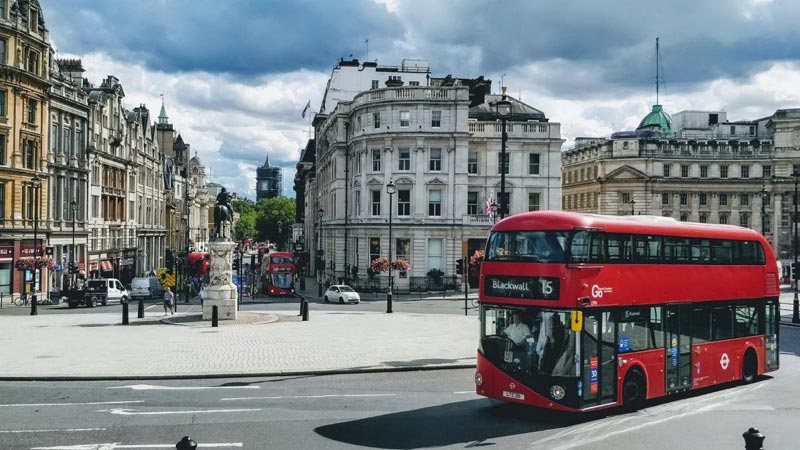 The African Union’s health watchdog on Thursday warned that Britain’s pandemic travel restrictions could make people across the continent more reluctant to get vaccinated.

Under the restrictions, Britain only recognises vaccines administered in a few countries.

For most of the world, and all of Africa, Britain will not recognise locally-administered vaccines – even if the jabs came from Britain.

“If you send us vaccines and you say, ‘we don’t recognise those vaccines’, it sends a very challenging message for us,” said John Nkengasong, head of the Africa Centres for Disease Control & Prevention (Africa CDC).

That is “a message that creates confusion within our population… creating more reticence, reluctance for people to receive vaccines,” he told a weekly news conference.

Under the rules that take effect on October 4, travellers arriving into the UK from so-called “red” listed countries are required to quarantine in government-approved hotels even if they are vaccinated. 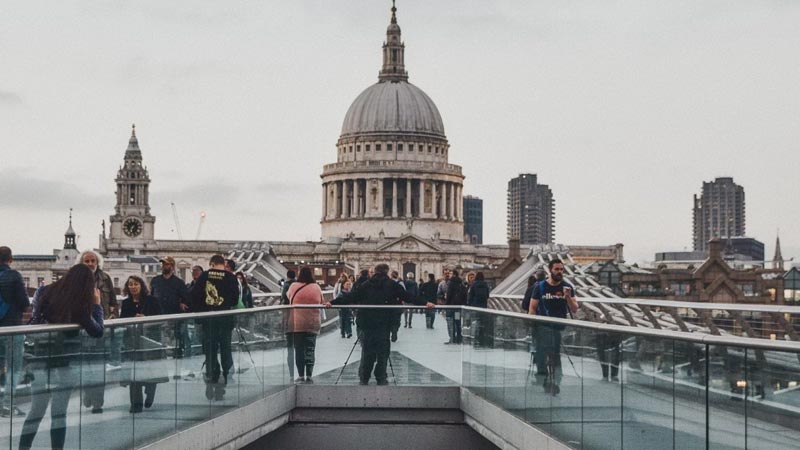 Travellers from countries not on the red list still face tougher restrictions, including additional testing and home isolation.

“We regret that the UK will take this position, and we really will call on them to review this,” Nkengasong said.

Britain has been an active donor of coronavirus vaccines to Africa, sending more than five million shots to Africa, according to UN data.

Nkengasong feared that Africans will question why they should take vaccines, when some European countries are refusing to recognise those vaccines.

“That is clearly not acceptable,” he said. “We should be raising our voices against such behaviours, that is not what we need for this pandemic.”

The UK approach creates a stigma around locally administered vaccines, he said, and “will lead to eventually harming efforts of what we are doing in Africa”.

Some African countries are facing a Covid-19 resurgence as the continent lags in the global vaccination drive, with just four percent of its 1.3-billion population fully innoculated.

Morocco, South Africa, Egypt, Algeria, and Tunisia have administered the most doses. Eritrea and Burundi are the two African countries still to roll out vaccination, according to Africa CDC.

Africa has so far reported more than eight million Covid-19 cases, the equivalent of around 3.6 percent of total global infections.