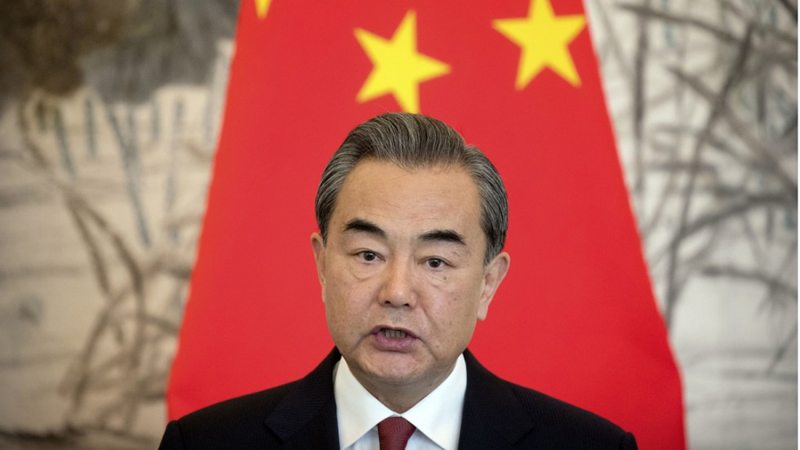 The various unilateral sanctions or restrictions on Afghanistan should be lifted as soon as possible, said China’s State Councillor and Foreign Minister Wang Yi.

Afghanistan’s foreign exchange reserves are national assets that should belong to the country’s people and be used by its own people, and not be used as a bargaining chip to exert political pressure on Afghanistan, he said.

On September 15, the Russia and China allies conducted a series of meetings on Afghanistan held in the war-torn country’s neighbour, Tajikistan.

Moscow and Beijing have moved to assert themselves as key players in the region, after the United States’ hasty retreat from Afghanistan and the Taliban’s takeover of the country.

Two regional security blocs led by Moscow and Beijing held summits in the capital of ex-Soviet Tajikistan, Dushanbe, with other countries attending as observers and guests.