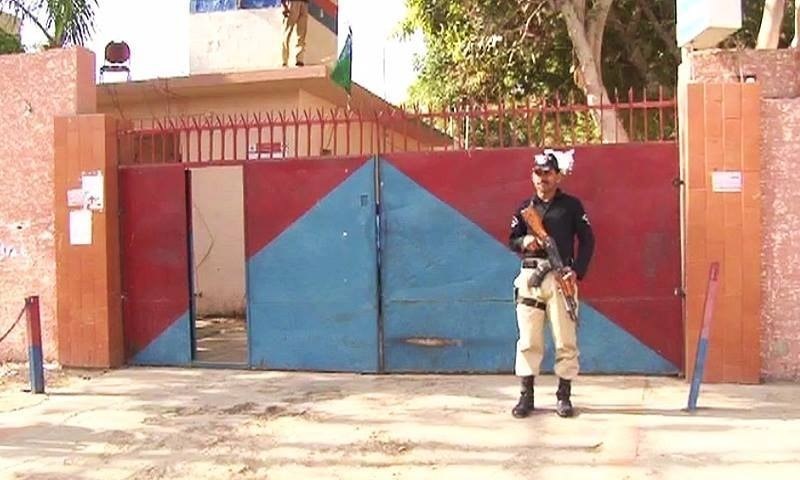 KARACHI: On Wednesday, Sachal Goth, a former station head officer has been detained over charges of corruption and contacts with criminals, Daily Times reported.

Sachal Goth was captured from Saadi Town, the police officials said and added that an investigation was proceeding against the former cop.

Earlier last year, the station house officer (SHO) of Lahore’s Shahdra police station was arrested after being caught in the act of extorting money from the complainant of a murder case.

Muhammad Gohar Nafees, the Director-General of Punjab’s Anti-Corruption Establishment (ACE), had said Aamir Nazir Cheema took an Rs50,000 bribe from the complainant to arrest people nominated in the case.