We must compensate PCB for financial loss, says NZ chief 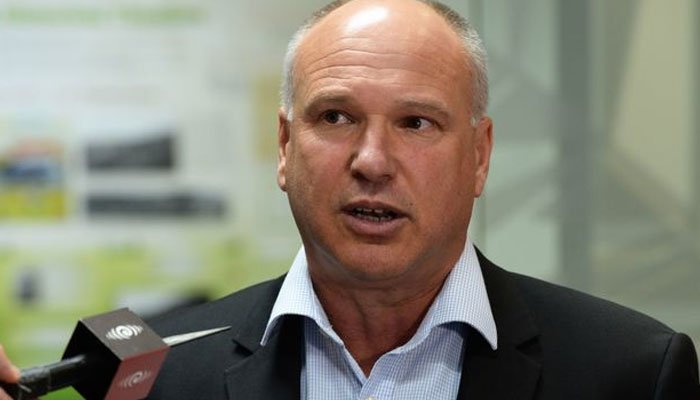 On Monday, David White, the chief of New Zealand Cricket, said that the board must ponder over paying back the Pakistan Cricket Board (PCB) for the financial losses it tolerated after the Kiwis one-sidedly decided to abandon the Pakistan tour last week.

“At the moment, to speak about the New Zealand touring Pakistan again will be premature,” he said. “Whether it is Pakistan or England [where the team visits], reviewing the security arrangements is the most important step”.

White further said that there was no doubt that the Pakistani nation nurtured a passion for cricket, adding that he knew Pakistanis were discouraged with the series getting cancelled.

“New Zealand Cricket can understand how hurt Pakistani fans are,” he said.

We will take the decision to ICC, says Ramiz Raja

After the cancelling of the tour, the PCB chairman Ramiz Raja said that it’s indeed a crazy day for the cricket lovers and he feels sorry for the fans and players.

He further said that we will take this last-moment decision of the New Zealand Cricket team to the ICC.