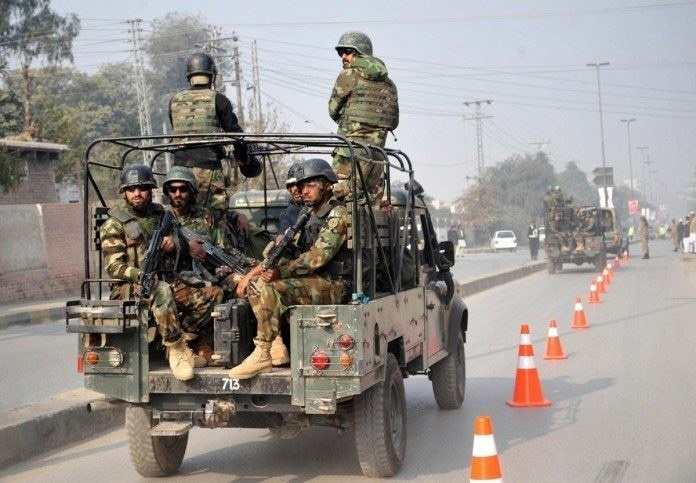 RAWALPINDI: On Monday, the Inter-Services Public Relations (ISPR) said that the ill-famed Tehreek-e-Taliban Pakistan (TTP) commander Safiullah has been killed during an operation conducted by the Pakistan Army in North Waziristan’s Mir Ali area.

“The terrorist was involved in the murders of four women NGO workers and FWO engineers,” the ISPR said.

Commander Safiullah belonged to Mir Ali and was active in non-state activities and conducted IED attacks on security forces. He was also involved in kidnapping for ransom, blackmailing and other crimes.

During the raid, weapons and ammunition in large quantities were retrieved from the infamous commander.

Earlier last week, Prime Minister Imran Khan warned that despite the Taliban’s assurance to stop anyone using Afghan soil against other countries, three terrorist organizations are still working in Afghanistan against Pakistan.

On Friday, while addressing a joint press conference along with Tajikistan’s President Emomali Rehman in Dushanbe, the premier had said he will try his best to address the concerns about the condition in Panjshir valley to the Afghan Taliban.