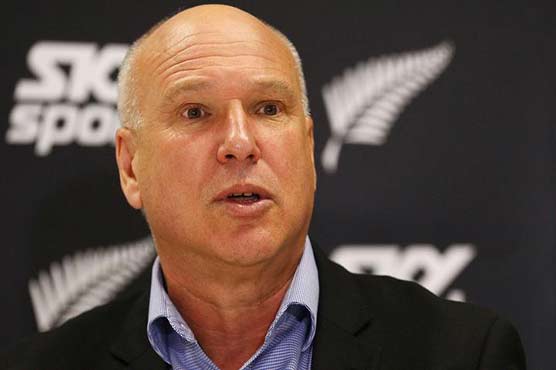 The board was initially satisfied with security arrangements in Pakistan that is why we sent our team to the country, New Zealand Cricket Chief Executive David White admitted on Sunday.

“The advice changed, the threat level changed and, as a consequence, we took the only responsible course of action possible. I’m comfortable with the decision we made,” White said.

He further said, “We appreciate this has been a terribly difficult time for the PCB and wish to pass on our sincere thanks to chief executive Wasim Khan and his team for their professionalism and care.”  A statement released by NZC quotes White as saying that “everything changed” on Friday.

“What I can say is that we were advised this was a specific and credible threat against the team,” he clarified. White said some information had been shared with the Pakistan Cricket Board, however, “specific details could not, and will not, be disclosed – privately or publicly.”