The Kiwis will leave for their homeland at 6 pm today 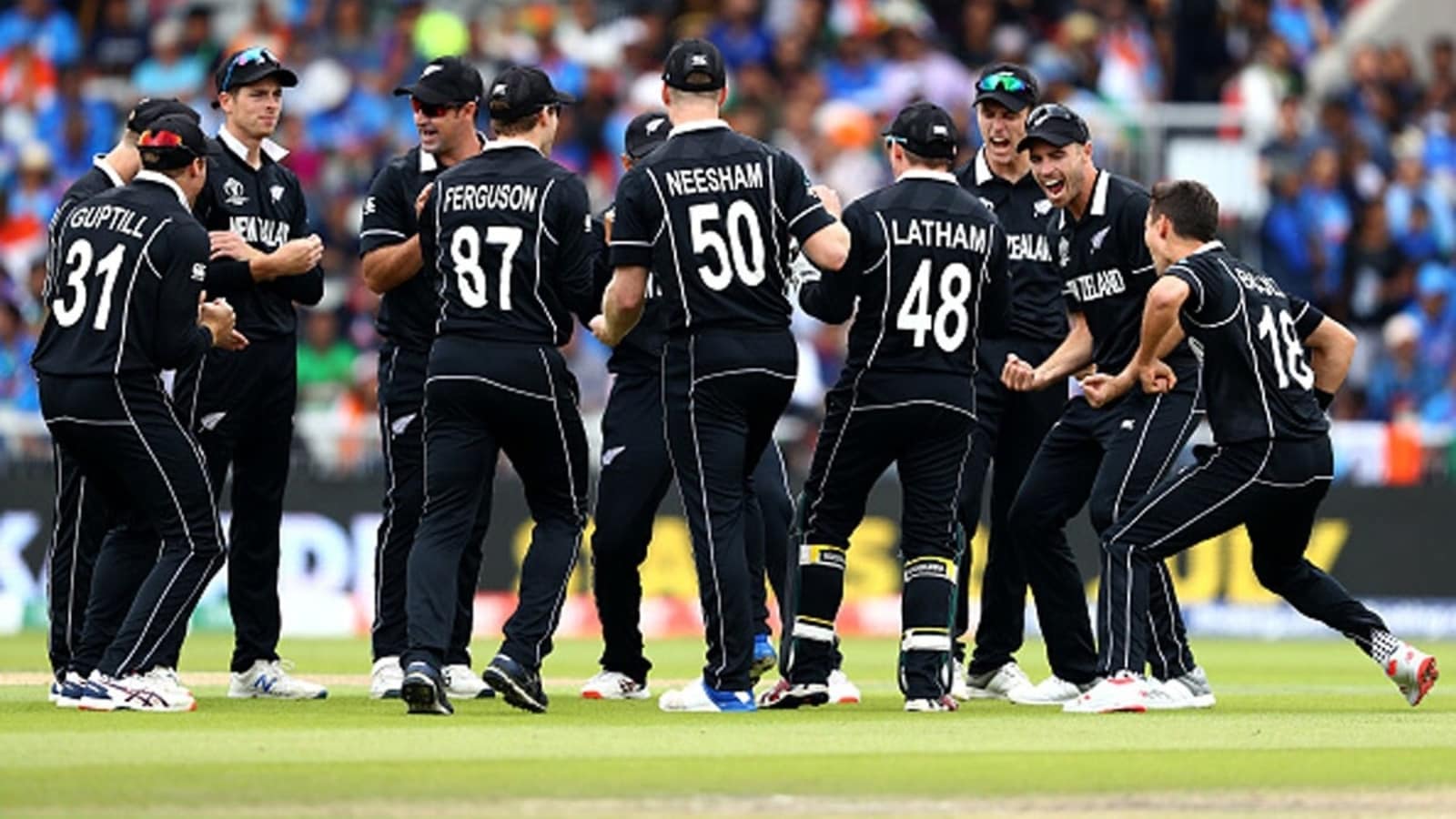 ISLAMABAD: On Friday, the New Zealand cricket team which cancelled its Pakistan tour one-sidedly over security concerns, has now reached the airport and will leave depart via a chartered flight at 6 pm today.

The team will reach their homeland via a chartered flight RJD-232. The chartered plane will first take them to UAE and then to New Zealand.

Minister for Interior Sheikh Rasheed Ahmed said in a statement that the 33-member New Zealand squad will leave Islamabad Airport through a charter flight at 6 pm today for Dubai. Earlier, the New Zealand team left Serena hotel at 12:55 pm today and reached the airport at 1:20 pm, he added. The interior minister said that they were being tested for COVID-19 at the airport.

After the New Zealand Cricket called off their much-awaited tour, the Pakistan Cricket Board said that the NZC informed that they had decided to postpone the series due to some security reasons.

“We have assured the New Zealand Cricket of the same. The Pakistan Prime Minister spoke personally to the Prime Minister of New Zealand and informed her that we have one of the best intelligence systems in the world and that no security threat of any kind exists for the visiting team,” the PCB said.

The PCB said that earlier the security officials with the New Zealand team have been convinced with security arrangements made by the Pakistan government throughout their stay here.

In a statement announcing the decision, NZC Chief Executive David White said “I understand this will be a blow for the PCB, who has been wonderful hosts, but player safety is paramount and we believe this is the only responsible option.”