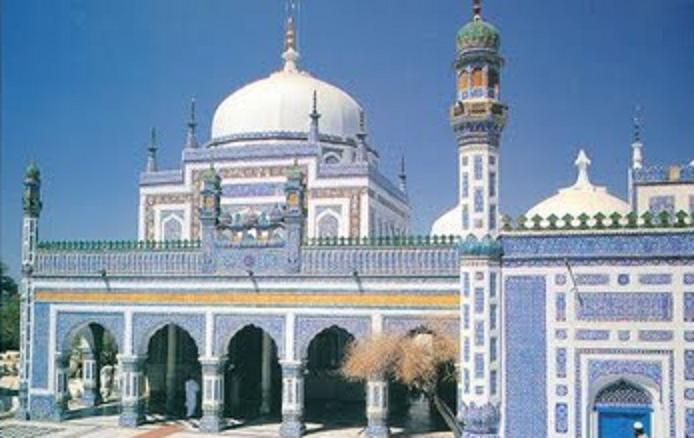 Shah Abdul Latif Bhittai commonly known by the honorifics Lakhino Latif, Latif Ghot, Bhittai, and Bhit Jo Shah, was a Sindhi Sufi mystic, and poet, widely considered to be the greatest poet of the Sindhi language.

His poems were compiled by his disciples in his Shah Jo Risalo. It was first published in 1866. Several Urdu and English translations of the work have been published since. Latif’s poetry is popular among the people of Sindh and he is venerated throughout the province.

Sindh government has issued a notification of a public holiday on September 22 Wednesday on the occasion of Shah Abdul Latif's Urs. pic.twitter.com/Ytk1W2mvnl

The urs begins every year on 14th Safar (2nd month of Hijra calendar) and lasts for three days. Moreover, the three-day ceremony of the Urs will begin with poetry marathons, literature conferences, and other activities.

On the other hand, the Sindh government on Wednesday relaxed Covid restriction in the province, including allowing shrines to open at the discretion of the divisional district administration concerned.

According to a notification issued by the provincial Home Department, the new guidelines will be effective from September 16 (Thursday) to September 30.