Pentagon admits killing of 10 civilians in a drone strike, says it was a mistake 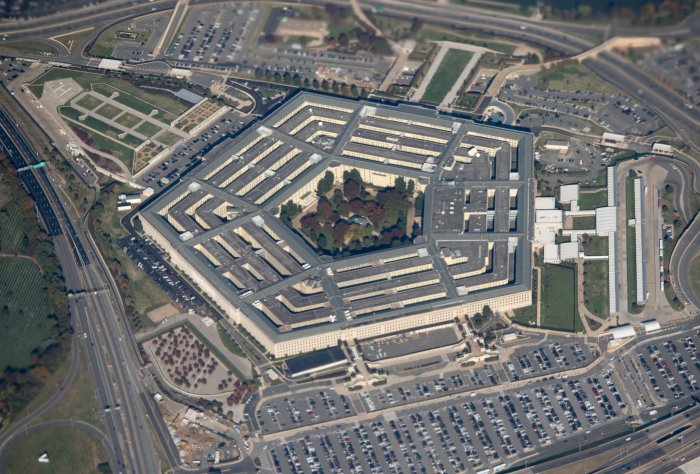 On Friday, the Pentagon officials finally confessed that the drone strike targeting terrorists in Afghanistan erroneously killed innocent civilians, including children on Aug 29.

“We now assess it is unlikely that the vehicle and those who died were associated with ISIS-K,” Gen. Kenneth McKenzie, the head of U.S. Central Command, said. “It was a mistake.”

While taking full responsibility for the attack McKenzie said “I offer my profound condolences to the family and friends of those who were killed.”

Earlier, following the deadly suicide bombing near the Kabul airport last month that killed 13 U.S. military members and hundreds of Afghan civilians, the U.S officials had decided to take revenge on the perpetrators for committing the heinous crime.

After the drone strike and unwittingly killing of 10 innocent civilians, the central command called on a formal investigation, naming it a ‘15-6 investigation’.

On the other hand, those killed in the drone strike were all members of the same family and included the seven children, some as young as 2 and 3. “They were 10 civilians,” one member of the family, Emal Ahmadi, said earlier this month. He said his toddler, Malika, was among those killed. “My daughter … she was 2 years old,” he said.

The targeted car was driven by Ahmadi’s cousin, Zemari Ahmadi, a technical engineer for a U.S. aid company.

According to the investigations, on the day of the drone strike, Ahmad’s actions had been wrongly interpreted by the U.S. military intelligence which was on high alert after the Islamist State Khorasan extremist group claimed the responsibility for the deadly suicide bombing at the Kabul airport.

McKenzie believed that officials had an “earnest belief” that there was “an imminent threat.”

“This was not a rushed strike. The strike cell deliberately followed and observed this vehicle and its occupants for eight hours, while cross-checking what they were seeing with all available intelligence to develop a reasonable certainty of the imminent threat that this vehicle posed to our forces,” McKenzie said.

“We now know that there was no connection between Mr Ahmadi and ISIS-Khorasan, that his activities on that day were completely harmless and not at all related to the imminent threat we believed we faced, and that Mr Ahmadi was just as innocent a victim as were the others tragically killed,” Defense Secretary Lloyd Austin said in a statement

“We apologize, and we will endeavor to learn from this horrible mistake,” he said.

Rep. Adam Schiff, D-Calif, proposed that there would be a hearing on what he called “a mistake with horrific consequences.” “We need to know what went wrong in the hours and minutes leading up to the strike to prevent similar tragedies in the future,” Schiff said in a statement.

Gen. Mark Milley, the chairman of the Joint Chiefs of Staff, said after the strike that officials had “very good intelligence” on the target, and “at least one of those people that were killed was an ISIS facilitator.”

“Were there others killed? Yes, there were others killed,” he told reporters Sept. 1, but “at this point, we think the procedures were correctly followed, and it was a righteous strike.”

Initially, President Joe Biden also celebrated the strike as a success, and proof that the U.S. could carry out “over the horizon” strikes from outside Afghanistan.

“We’ve shown that capacity just in the last week. We struck ISIS-K remotely, days after they murdered 13 of our service members and dozens of innocent Afghans,” he said