* Taliban say Afghans don't care about 9/11 anniversary because for past 19 years, every month was 9/11 for Afghanistan 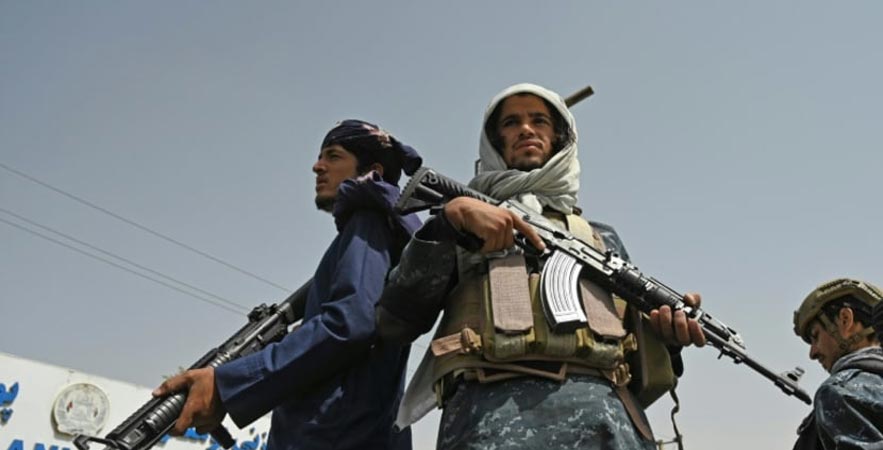 The 20th anniversary of the 9/11 attacks in the United States passed quietly in the Afghan capital Kabul and other parts of Afghanistan on Saturday.

“Afghans don’t care about the 9/11 anniversary because for the past 19 years every month was 9/11 for Afghanistan,” an official Twitter handler of the Taliban said. No function was held in Kabul and anywhere in Afghanistan to remember the attacks in the US that brought war to Afghanistan. Common Afghans believe that the US-NATO imposed war did not help them but the focus was to spend money on certain people whose support was required in their fight against the Taliban.

The US observed the 20th anniversary of the 9/11 attacks to pay homage to the victims but the Taliban ignored the anniversary. No other group in Afghanistan also did pay any attention to the anniversary. Saturday was a busy day in Kabul after the weekend and bazaars were crowded and there was huge traffic on the road but no one remembered the victims of the attacks under the Taliban’s Islamic Emirate. Kabul is now flooded with foreign media persons and they were expecting some events on the day.

AFP adds: Unconfirmed reports had circulated all week that the Taliban may use the September 11 anniversary to swear in their new government, but the day unfolded without formal recognition. “This is a day for America, not for Afghanistan,” said Muhammad Alzoad, a bank clerk. “This was nothing to do with Afghanistan, but it made us suffer.” The attacks against the United States were planned by Al-Qaeda chief Osama bin Laden, who had taken refuge in Afghanistan after the Taliban took power in 1996.

When the Taliban refused to hand him over, the US led a massive invasion and installed a new government that became utterly dependent on Western aid and support for survival.

The Taliban have promised a milder form of rule this time, but have moved swiftly to crush dissent – firing in the air to disperse protests by women last week calling for the right to education and work.