Reservations about PMDA to be addressed: Fawad 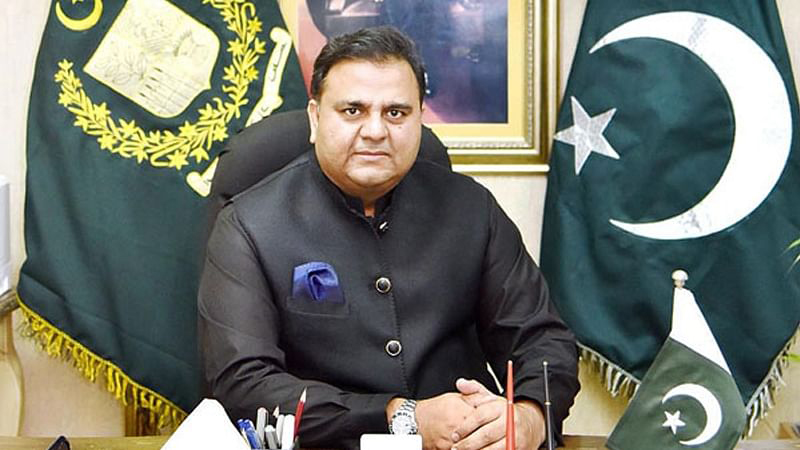 Chaudhry-Fawad-HussainFederal Minister for Information and Broadcasting Chaudhry Fawad Hussain on Friday said the government believed in freedom of expression and journalists’ reservations about Pakistan Media Development Authority (PMDA) would be addressed.

Talking to a delegation of Rawalpindi Islamabad Union of Journalists here he said it was the only Pakistan Tehreek-e-Insaf (PTI’s) government which had taken certain steps to protect rights of the media workers. The minister said the laws dealing with the media were drafted before the digital media revolution. Presently seven bodies were regulating media institutions including PEMRA, Press Council of Pakistan, Pakistan Telecom Authority, Central Board of Films Censors, Press Registrar’s Office, Audit Bureau of Circulation and Implementation Tribunal for Newspaper Employees, he added.

The PEMRA laws were enacted in 2002 when digital media did not exist and now the fake news on social media were a big challenge to counter, he remarked. “We suffered about $ 150 billion economic losses in the war on terror, and we lost 80,000 precious lives and we are still on the FATF grey list”, the minister mentioned.

Fawad said the government was ready to amend proposed bill of PMDA apart from the clauses on fake news and rights of media workers. In some media houses, he said workers were being treated as forced labourers and not even being given job contracts. The drivers of Digital Satellite News Gathering vehicles and Non-Linear Editors have no forum to get their problems resolved, Chaudhry Fawad Hussain said.

The government, he said paid Rs 750 million to media houses but unfortunately they were still not paying salaries to their workers. “The government would stand with the media workers. We studied the laws of five countries for the establishment of Media Development Authority”, said the minister. He said efforts were being made to provide plots to the journalists in PM’s New Pakistan Housing Scheme.

Separately, Chaudhry Fawad said it is highly important to converge laws and provide one smooth window operation to the media. He said this in his online participation in a dialogue, held on the draft of Pakistan Media Development Authority (PMDA) at a local hotel.

The minister said that there were seven laws in the country which were regulating media. Convergence of laws would help improve the quality of media, he added. He said, “If we talk about implementation of laws, the Press Council addressed only two complaints in the last two years, and even those decision also could not be implemented.”