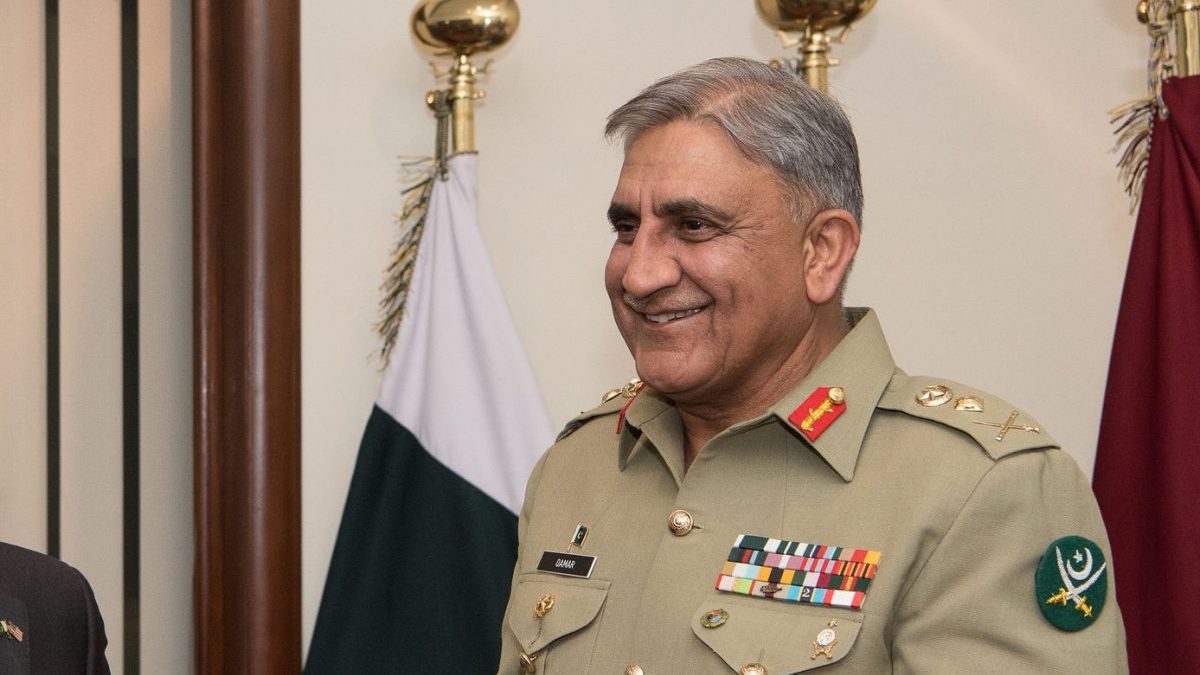 On Friday, the Chief of Army Staff said the world community’s constructive engagement and sustained humanitarian support for Afghanistan is imperative for enduring peace and stability in the country.

The army chief’s comments came during the Corps Commander Conference, which he chaired at the General Headquarters in Rawalpindi.

The meeting’s participants took a comprehensive review of the global, regional, and domestic security environment, the military’s media wing said in the statement.

The statement said the forum was apprised of the prevalent situation in Afghanistan, especially the security along Pak-Afghan Border and effective safeguards in place against various threats.

During the meeting, the army chief expressed satisfaction over the efficacy of the comprehensive border management regime due to which Pakistan’s borders and internal security remained intact amid a crisis situation in the region.

The COAS appreciated the army’s support and role in the evacuation of foreigners and Afghan people from Afghanistan to other countries, the military’s media wing said.

The army chief appreciated the formations for their efforts for conducting Muharram-related events in a peaceful manner and instructed complete readiness to counter conventional and non-conventional threats.

The army chief concluded by saying that the designs of external and internal forces inimical to peace and stability in Pakistan shall be thwarted at all costs.

Meanwhile, the forum emphasised close cooperation amongst all regional stakeholders is essential for a prosperous and peaceful region, the statement said.

The forum also paid homage to Syed Ali Shah Geelani for his lifelong struggle and sacrifices as leader of the indigenous freedom movement in Indian-occupied Jammu and Kashmir.

A symbol of the Kashmiri freedom movement, and former chairman of All Parties Hurriyat Confe­rence (APHC), Ali Geelani had passed away last week in the Indian-occupied Kashmir city of Srinagar.

Announcement made shortly after FM’s comments

The development came shortly after Foreign Minister Shah Mahmood Qureshi had urged the international community to recognise the new reality in Afghanistan and engage with it for peace and stability in the region.

Speaking to the media in Islamabad along with his Spanish counterpart Jose Manuel Albares, FM Qureshi had said that isolating Afghanistan will have serious consequences.

The top Pakistan diplomat said the approach of intimidation, pressure and coercion has not worked and we have to adopt a new positive approach regarding Afghanistan.

A day earlier, a statement from the ISPR had said that Central Intelligence Agency (CIA) Director William Joseph Burns held a meeting with COAS Bajwa and discussed the evolving situation in Afghanistan.

The ISPR had said that Inter-Services Intelligence (ISI) Director General Lt Gen Faiz Hameed was also present during the meeting, which focused on the Afghanistan situation and regional security after the US withdrawal and the formation of the Taliban government in Kabul. It was reiterated that Pakistan remains committed to cooperating with its international partners for peace in the region and ensuring a stable and prosperous future for [the] Afghan people.