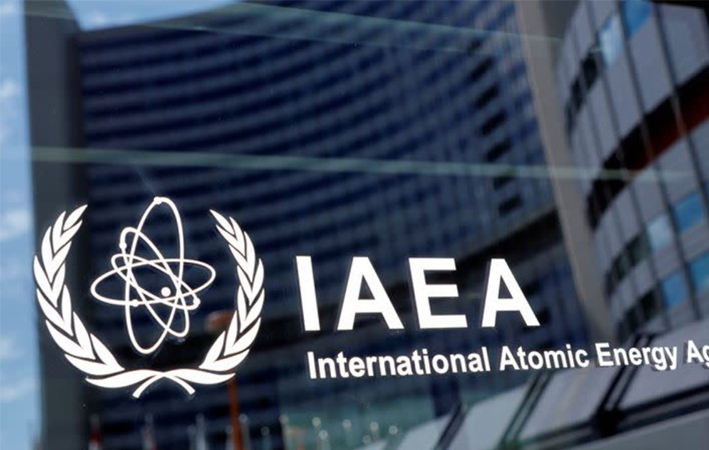 A plan to release radioactive water from the Fukushima nuclear plant into the Pacific Ocean will be examined in December by international experts sent by the International Atomic Energy Agency (IAEA), Japan’s industry ministry said on Thursday.

In a move that angered local fishermen as well as China and South Korea, Japan said in April that it would release into the sea more than 1 million tonnes of contaminated water from the Fukushima plant, which was wrecked by an earthquake and tsunami a decade ago.

To gain trust and ensure transparency from the fishermen and neighbouring countries, Japan has sought IAEA officials to conduct a review to assess and advise on the handling of the water from the perspective of a nuclear expert organisation.