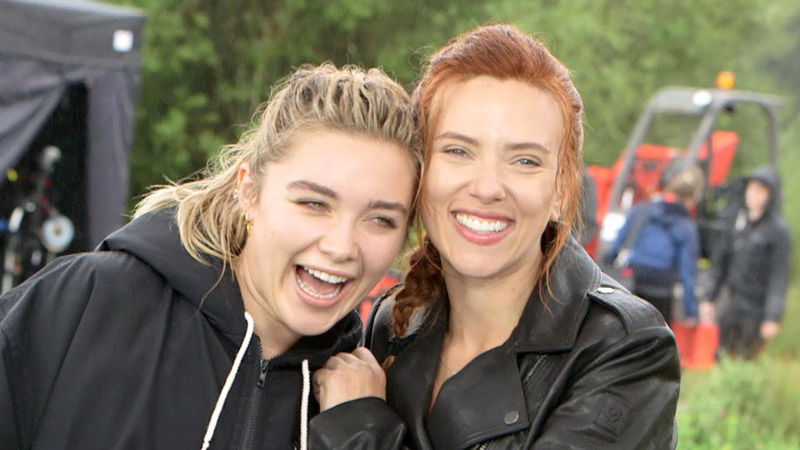 The film is based on Marvel Comics featuring the protagonist Natasha Romanoff and her alter-ego Black Widow. The film is set after the events that occurred in the 2016 movie Captain America: Civil War. It features Natasha facing her past demons.

It was directed by Cate Shortland who had directed Berlin Syndrome. Apart from Scarlett, the film stars Florence Pugh, David Harbour, Olga Kurylenko, William Hurt, and Ray Winstone among others.

Soon after the film’s release, netizens flooded to Twitter to voice out their opinions on the female-centric superhero film and announce their verdict on it. Most of them had positive comments on the film and wondered why film critics came forward to bash the movie.

At the end of August, Walt Disney had claimed that it received $125 million in online revenue from the film. This was weeks after the company got sued by Scarlett Johansson as per a Reuters report.

The actress last month sued Disney alleging that the company breached her contract when it offered the movie on streaming at the same time it played in theatres.