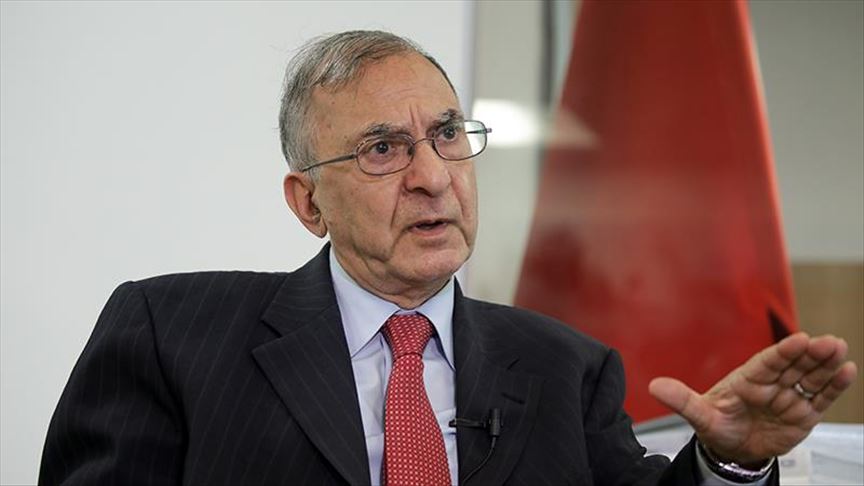 WASHINGTON: Dr. Ghulam Nabi Fai, secretary-general of World Kashmir Awareness Forum, an advocacy group, has paid high tributes to top Kashmiri leader Syed Ali Gilani, who passed away in Srinagar on Wednesday, saying he was a symbol of humanity and champion of human rights all over the world.

“He had the clarity of vision about the future of Kashmir; there were no ifs and no buts in his approach — he was bold enough to say it loud and clear that accession of Kashmir to Pakistan was not his political manifesto, but an article of his faith,” Fai said in a statement about the “par excellence” leader.

“Syed Ali Gilani was an intellectual, deep thinker, visionary, brilliant and an articulate scholar and above all an institution by himself — he was a giant in Kashmir’s turbulent history.

“He was one of those leaders who gave his last full measure of devotion in unflagging pursuit of a just and noble cause of Kashmir… His formula for Kashmir was simple but powerful; the aspirations of the people of Kashmir must be ascertained,” Fai said.

The people of Kashmir, he said, will never forget the selfless contribution and the tireless efforts of Gilani Sahib, and his efforts will remain forever a milestone in the Kashmiri people’s struggle for freedom.

“The vision of Gilani Sahib and the unity and sacrifices of the people of Kashmir will undoubtedly lead the Kashmiri freedom struggle to its logical conclusion, that is, freedom from the occupation and alien subjugation.”