Pacer ShaheenAfridi is in no hurry to get married 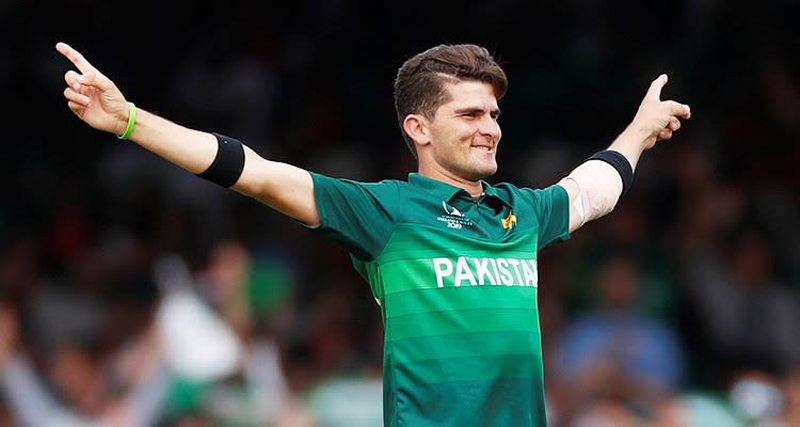 LAHORE: Pakistan fast bowler ShaheenAfridi says he is in no hurry to get married at the moment and is entirely focusing on cricket. The fast bowler is to tie the knot with ShahidAfridi’s eldest daughter. In an interview, Shaheen said he would think about marriage in the future. When asked whether his female fans would be heartbroken after he ties the knot, Shaheen smiled and declined to comment. Reports of Shaheen’s engagement to former Pakistan captain ShahidAfridi’s eldest daughter earlier this year, spread like wildfire on social media. A few days later, Shahid confirmed the news that Shaheen will be tying the knot with his daughter. In an interview with a private channel, Shahid was asked about the engagement of his daughter with star pacer Shaheen, to which he replied that if God is willing, the young bowler will be his son-in-law in the future. “We Afridis have eight tribes, Shaheen and we belong to different tribes,” the former captain had noted. He had further said that for the last two years, Shaheen’s parents had a strong desire that both families should convert acquaintances into a formal relationship. Shahid had said that his daughter wants to become a doctor and at present, it is not decided whether she will pursue further education in Pakistan or England. Shaheen’s father Ayaz Khan had earlier spoken to the media and confirmed that both families have longstanding relations and that Shahid’s family has agreed to the proposal.