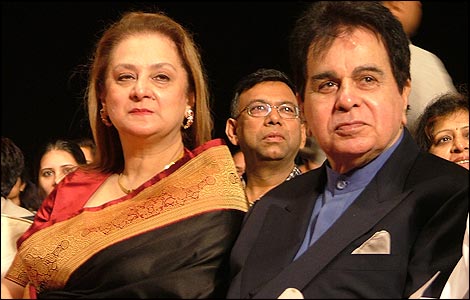 Saira Bano the versatile and legendary Bollywood actress who is the wife of Dilip Kumar (late) has not been feeling stable. The actress was complaining about blood pressure issues for the last three days until her health suddenly collapsed. The age of Saira Bano is 77 now.

Saira Bano was admitted to hospital on August 29. She was then shifted to the Intensive Care Unit (ICU) of Mumbai’s Hinduja Hospital on Wednesday (today). She is likely to be discharged in one or two days. In 1961 Saira Bano made her acting debut in the movie ‘Junglee’ opposite her husband Dilip Kumar. Dilip Kumar died on July 7, 2021 at the age of 89. “She is admitted to the hospital due to low BP. She was brought to the hospital three days ago. She is fine and much better now. There’s nothing to worry about,” a doctor said.