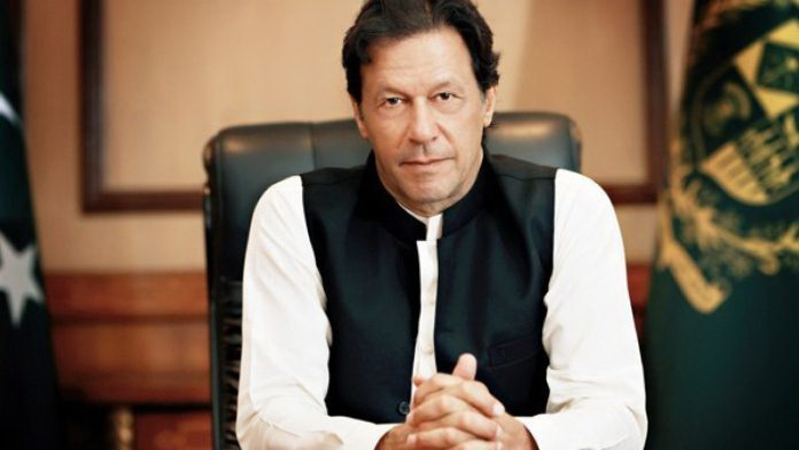 Prime Minister Imran Khan on Monday ordered the provincial chief secretaries to ensure all possible administrative measures to stabilize the prices of basic essential items, particularly to check the illogical difference of prices at wholesale and retail levels.

Presiding over a meeting held here to review demand and supply as well as the prices of basic essential items, the prime minister said as the prices of basic essential items has hit the common man, the present government’s foremost priority is to protect them. He said that as mere action against the officers of administration is not enough, results of the administrative steps should be seen so that masses get relief. He directed to ensure comprehensive planning and timely measures, keeping in view the future needs of sugar and wheat.

The prime minister was presented a comparative review of the prices of basic essential items across the country with particular focus on the prices at wholesale and retail levels. The meeting was briefed in detail about the existing sugar and wheat stocks in the country and the measures being taken to cater to the future requirements. It was also briefed about the steps being taken to bring about a significant reduction in the prices of edible oil.

Separately, Prime Minister Imran Khan, while calling the small and medium enterprises (SMEs) the most crucial component of national economy, called for early finalization of a proposed policy for the sector’s uplift. He instructed for provision of incentives and loans under the government’s ease of doing business policy. Secretary Industries and Production Division briefed the meeting on the contours of the proposed SMEs policy. It was told that the SMEs contributed to 40% of country’s GDP and that the sector was being extended tax relief. Moreover, the SMEs would also be given loans under the State Bank’s supervision. The meeting was told that all stakeholders had been consulted to remove all lacunae from the proposed policy.

The prime minister was given an update about the Universal Pakistan Emergency Helpline during a meeting with the officers of ministries of interior, information technology and telecommunication.

The prime minister was told that all the formalities including coordination among provinces were complete and the helpline would be ready for formal inauguration by the first week of October 2021.

The prime minister instructed the relevant officials that all hurdles for launching the service should be removed. He stressed that protection of life and property of people was basic responsibility of the government. He expressed the hope that start of this helpline would help in ensuring peace and security in the country and timely action could be taken against incidence of crimes.