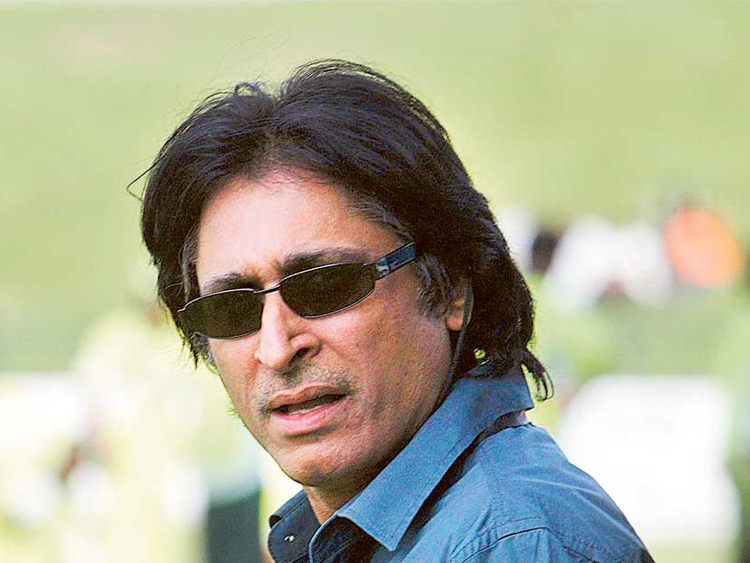 Pakistan Cricket Board (PCB) had set September 13 as the date for the election of the chairman, but Ramiz Raja, the anticipated candidate, has already started consulting with exports to devise a roadmap for Pakistani cricket on how to lead it forward in a batter way.

Earlier, Prime Minister Imran Khan had nominated Raja along with Asad Ali Khan on the Board of Governors for a three-year term. Rameez Raja will be officially taking the charge as the chairman of the cricket governing body after elections that are expected to be held on September 13. He has already welcomed the offer to become the 36th PCB chairman.

According to the Sources, Raja is negotiating with top PCB officials and has started giving his input, according to his proposed roadmap, to them on steps to improve Pakistan cricket and all the decisions that will be made follow the devised roadmap of Raja, sources in the PCB said.

On his selection, Raja has to face multiple challenges. The first and foremost challenge will be the selection of the national team for the upcoming world cup as he seems not happy with the present team.

Secondly, Implementing the financial model of the Pakistan Super League (PSL), the title sponsorship and the broadcasters’ agreement for the next three years will be some of the other problems in Raja’s way. Thirdly, he will also have to pay heed to the obstacles associated with the National High-Performance Center, domestic, school and club cricket.

Sources also pointed out that PCB CEO Wasim Khan’s contract will not hold out as his contract expires early next year.