US strikes back at ISIS-K with drone strike in Afghanistan 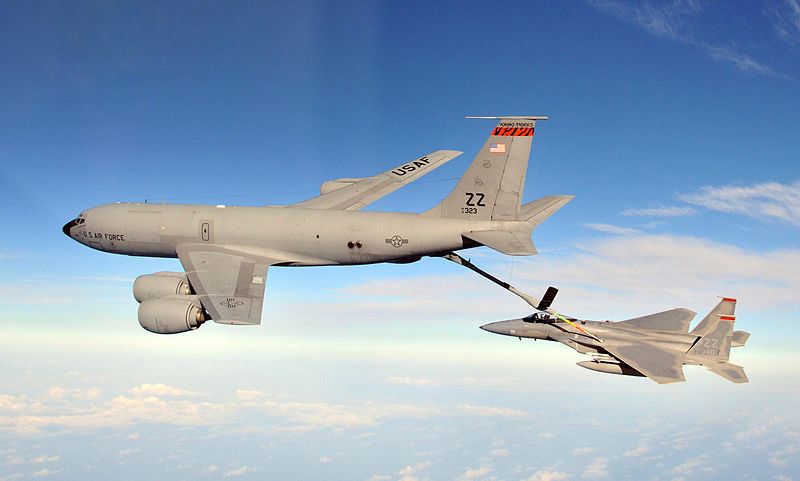 WASHINGTON: US military conducted a drone strike on Friday against the ISIS-K terrorist group in Afghanistan in an apparent retaliatory attack against those who claimed responsibility for the attack Thursday outside Kabul’s airport.

“U.S. military forces conducted an over-the-horizon counter terrorism operation today against an ISIS-K planner,” said Captain Bill Urban, spokesman for U.S. Central Command, in a statement. “The unmanned air strike occurred in the Nangarhar Province of Afghanistan. Initial indications are that we killed the target. We know of no civilian casualties,” he added.

The ISIS-K claimed responsibility for the “martyrdom attack” on Thursday that involved a suicide bomber who detonated an explosive belt at the airport’s gate, killing 13 U.S. service members and more than 170 Afghans. Over 100 were wounded in the blasts.

The attack at the airport was one of the deadliest in the nearly two decades since the U.S.-led invasion of Afghanistan. American officials believe “another terror attack in Kabul is likely,” the White House press secretary, Jen Psaki, said on Friday afternoon. “The threat is ongoing and it is active. Our troops are still in danger.”

The U.S. airstrike followed President Joe Biden’s searing remarks from the White House on Thursday, when he pledged to “hunt down” the terrorists who claimed credit for the bombing. “To those who carried out this attack, as well as anyone who wishes America harm, know this: We will not forgive,” Biden said.

A U.S. Embassy in Kabul warning said American citizens at the airport “who are at the Abbey gate, East gate, North gate or the New Ministry of Interior gate now should leave immediately.”At the airport and in the streets, according to media reports, the U.S. military and the Taliban tried to exert what authority they could.

Taliban fighters with Kalashnikov rifles kept crowds farther away from the airport’s entrance gates, guarding checkpoints with trucks and at least one Humvee parked in the roads. The American military resumed evacuation flights, and White House officials said early Friday that 12,500 people had been evacuated from Afghanistan in the previous 24 hours, despite the attacks.