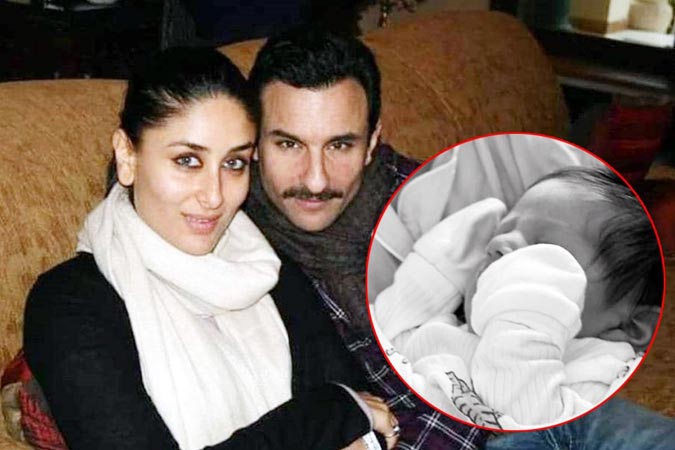 Bollywood actor Kareena Kapoor on Monday revealed the name of her second child during a live session with her best friend and director Karan Johar.

In the book, the actor has penned down her experience of being a mother of two kids. Bebo has given a glimpse of her personal life in the book and revealed difficulties faced by her at different stages during pregnancies. Also, it gives complete information on what the expecting mothers should do during pregnancy and on the time of delivery.

Furthermore, the book provides glimpse of some never-seen-before pictures of Kareena holding her second child. Interestingly, Bebo addressed her second child as Jeh until the last few pages where she subtly wrote the full name Jehangir Ali Khan below his picture.

During Instagram Live on Monday, the actor can be seen asking her fans to pre-order the book if they want to have a glimpse of her personal life. Some experts have also contributed in writing the book but Kareena has inserted her own experiences.

It was only in July’s second week when it came to light that the couple called their second baby with the name Jeh.

However, on Tuesday, the full name of their second child has finally been revealed. And now, we know what “Jeh” stands for.