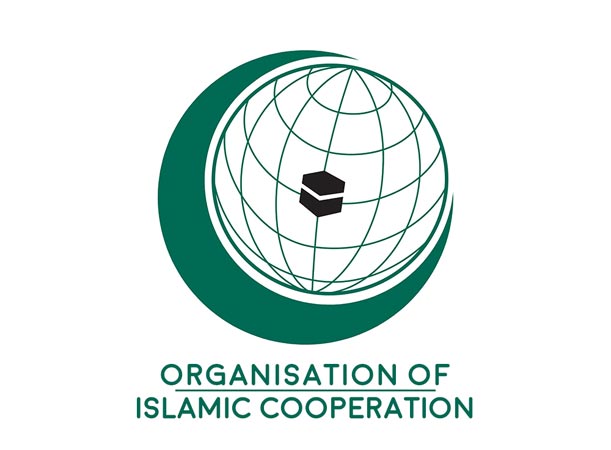 A delegation of Organisation of Islamic Cooperation (OIC) Independent Permanent Human Rights Commission (IPHRC) visited the Line of Control (LoC) in Chirikot sector and was given a comprehensive briefing on the prevalent security environment on Saturday, the military said.

According to a statement issued by the Inter-Services Public Relations (ISPR), the delegation was also apprised of the elaborate arrangements made for protection of civilians from hostile fire in any eventuality through construction of community bunkers.

The OIC delegation thanked Pakistan Army for providing them opportunity to witness the ground reality and for better understanding of the situation along the de facto border between Pakistan and India, read the statement.

Earlier this week, a 13-member delegation of the OIC called on Prime Minister Imran Khan and was briefed on human rights situation in Indian Illegally Occupied Jammu and Kashmir (IIOJK).

Describing the situation in IIOJK and Palestine as a “huge injustice of history,” PM Imran had urged the OIC and the world to take steps to correct it.

He expressed grave concern about the egregious violations of human rights in IIOJK, which had assumed alarming proportions over the last two years.

The prime minister shared his deep anguish over the hardships being endured by the people of occupied territory, especially since August 5, 2019, when India took “illegal and unilateral” measures in IIOJK. The premier appreciated the work of OIC IPHRC in highlighting India’s human rights abuses in IIOJK. He recalled that as an independent expert body, IPHRC’s views were based on facts and grim realities existing on the ground.

The IIOJK people were thankful to the commission for understanding their plight and bringing it to the attention of OIC and the international community, he added.