Sonya Hussyn speaks up against ‘femicide’ in Pakistan 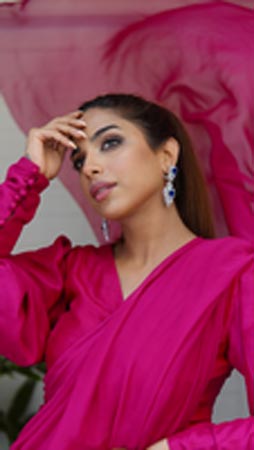 It is always terrifying to wake up to the news of a lost life at the hands of a murderer. Recently, in Pakistan, there has been a profound level of violence directed towards women. Day after day, we hear of a new case where a woman is raped, murdered or abused at the hands of a violent man. One of the most harrowing was that of Noor Mukadam, daughter of a diplomat, who was brutally murdered in Islamabad by the son of a business tycoon, Zahir Jaffer. The gruesome incident was a wake-up call for all citizens of Pakistan. It has been an eye opener for how women’s issues have been treated so far. Following the tragic event, several other women were killed in different parts of the country to the point where the news flooded screens with such crimes against women. This sprouted an outpouring of hashtags like Justice for Noor, Naseem Bibi, Qurutulain, Andaleeb and the list goes on.