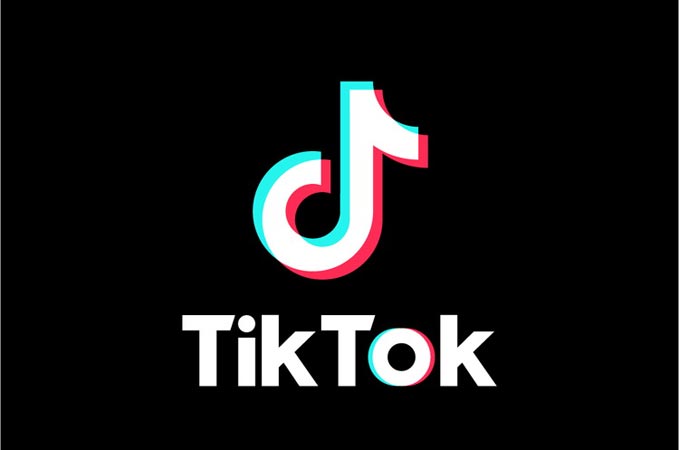 The case was heard by Chief Justice IHC Justice Athar Minhallah. During the hearing, he asked PTA counsel that why TikTok has been banned? If banning TikTok is the only solution, then Google should also be banned, he remarked.

The PTA counsel replied: The Sindh High Court and the Peshawar High Court had directed to ban the app and develop a mechanism to stop inappropriate content on the app. To, this the CJ IHC asked the lawyer to read the verdicts of both the high courts and asked where the SHC and PHC have said to ban TiKTok across the country?

“Both the high courts have asked to develop a mechanism to stop inappropriate content,” he remarked and added that both the decisions were wrongly implemented.

Justice Minhallah asked such inappropriate videos are also available on YouTube, so why the PTA has not blocked it?

The IHC issued notice to the secretary IT and asked the PTA to convince the court over the complete ban on TikTok. The court also directed the Pakistan Telecommunication Authority for consultation with the federal government for developing a mechanism. The hearing of the case was later adjourned until August 23.