Monty Panesar withdraws from KPL after warnings from BCCI 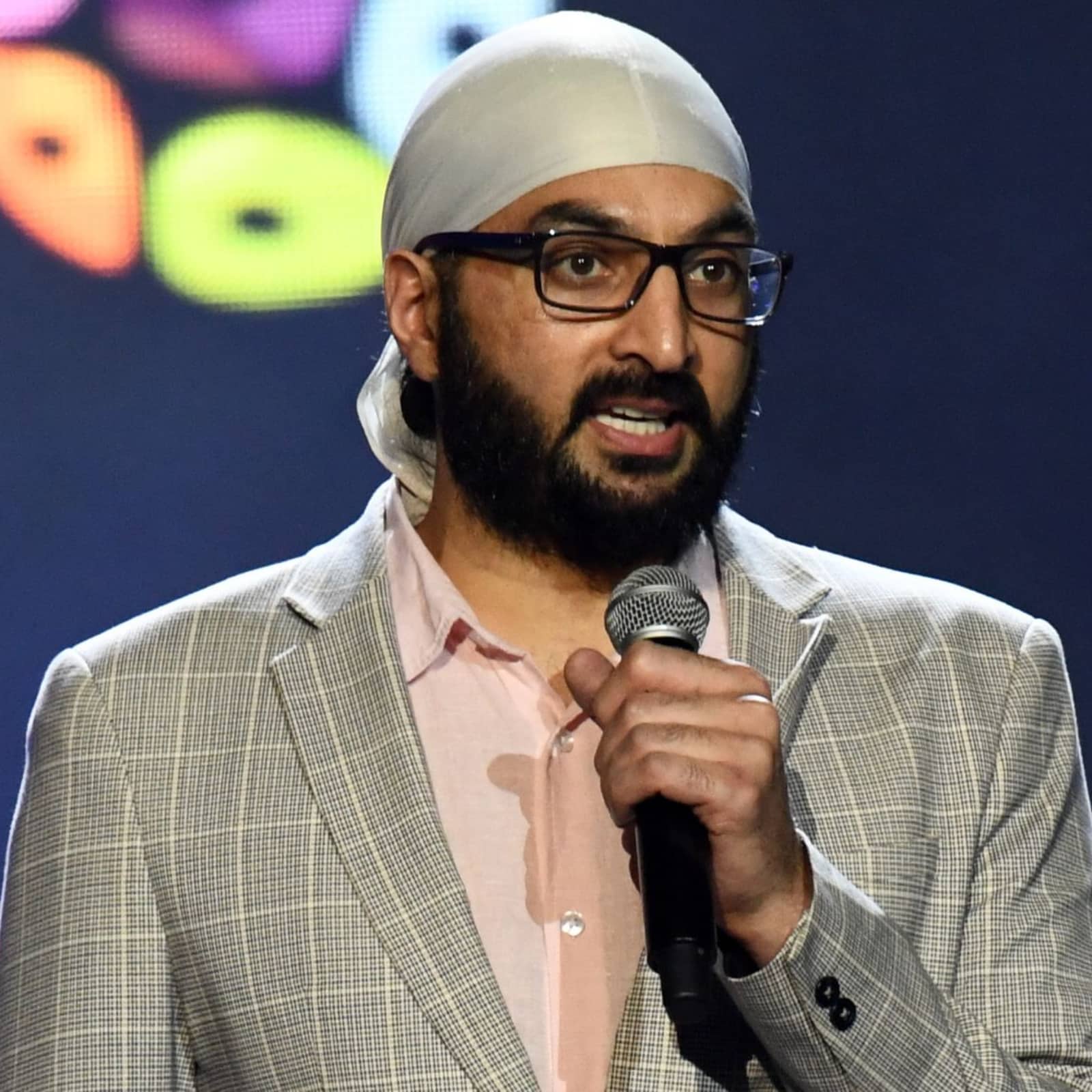 Monty Panesar, England’s veteran spinner, has withdrawn from the Kashmir Premier League(KPL) following threats from the Board of Control for Cricket in India (BCCI).

Monty Panesar stated on Twitter that he will not be participating in the KPL. If he participated in KPL, the former left-arm spinner believed he would suffer serious penalties.

He exposed India’s dirty face by claiming that the BCCI has informed all cricket boards that if its players engage in the KPL, they may be denied admission into India as well as employment.

“I have chosen not to play in the KPL because of the political tensions between India and Pakistan over Kashmir issues,” Monty Panesar stated.

“I don’t want to be in the middle of this, it would make me feel uncomfortable,” he added.

Panesar further said that the English board has told him that he would not get an Indian visa if he plays KPL. “It is very difficult for me to play KPL in this situation,” he added.

Meanwhile, the Kashmir Premier League shared a video statement from Monty Panesar on its official Twitter account, saying that he fears serious consequences if he participates in the KPL because India has warned cricket boards that if their players participate in the KPL, they may be denied entry into India.

On July 31, Herschelle Gibbs, a South African cricketer, criticised the BCCI for intimidating players and preventing them from participating in the KPL.

“Completely needless for the BCCI to bring their political agenda with Pakistan into the mix and try to prohibit me from participating in the @kpl 20,” Gibbs said on Twitter, criticising the Indian board’s stance.

“They also threatened me with not allowing me to enter India for any cricket-related job. It’s absurd, “After it was revealed that the BCCI had threatened international players through their agents, warning that if they travelled to Kashmir, the doors of Indian cricket, including the IPL, would close to them, he took to Twitter.