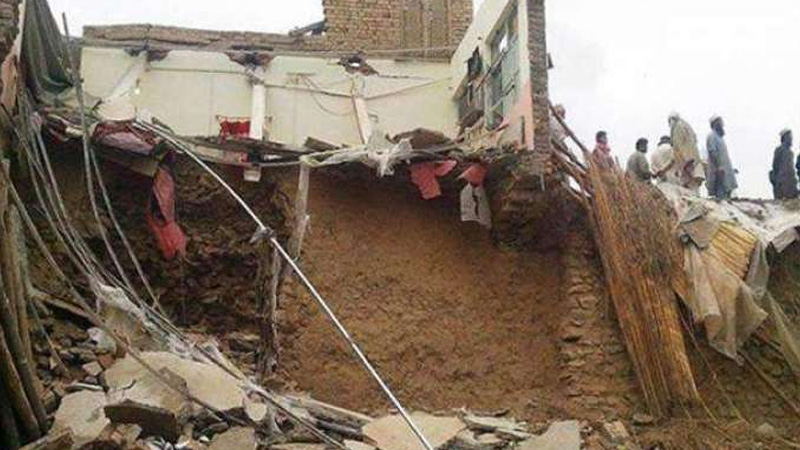 LODHRAN: Five children were killed and three others were injured when the roof of a room near Shujahabad Road Ada Sikandari collapsed.

The roof of a house near Shujahabad Road Ada Sikandari collapsed, Rescue 1122 Lodhran. Upon receiving the information, the rescue team reached the spot in time and started the rescue operation.

The rescue team rescued 8 children from the wreckage out of which 3 were injured and 5 were killed.

The children were watching TV in the room when the ceiling collapsed, the Rescue 1122 spokesman said.

The roof of a room under construction collapsed due to placing the roof material on the old roof, Rescue 1122 spokesman.

The injured were provided first aid on the spot and  After the necessary action, the rescue team handed over the dead bodies of the deceased children to their families, spokesman Rescue 1122 Lodhran.

The best medical facilities should be provided to the injured, Usman Buzdar Directed. All sympathies of the Punjab government are with the families of the deceased children, Usman Buzdar.

Usman Buzdar stands with the families of the children who died in the hour of grief.

Abdul Rehman Khan Kanju Divisional President PMLN Multan and MNA also expressed grief over the death of children due to roof collapse in Lodhran on Sunday.

He said, deeply saddened by this tragic incident and prayed to Allah for injured and victim families.

Jahangir Tareen has expressed sorrow over the death of five children due to roof collapse in Lodhran.

Expressing heartfelt sympathy and condolences to the affected families, Jahangir Tareen said that he was deeply saddened by the tragic incident.

He prayed to Allah to give patience to the affected families. He also prayed for speedy recovery of the injured. 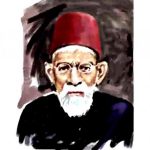 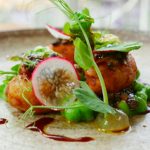 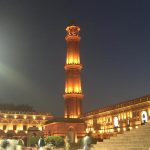